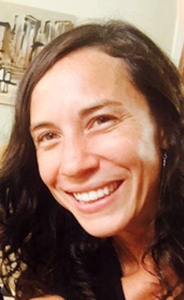 Title: "Deciphering the Early Universe"
Abstract: Cosmological observations have provided us with answers to age-old questions, involving the age, geometry, and composition of the universe. However, there are profound questions that still remain unanswered. In this talk, I will describe ongoing efforts to shed light on some of these questions.

The origin of the small anisotropies that later grew into the stars and galaxies that we see today is still unknown. However, the nature of the anisotropies in the Cosmic Microwave Background (CMB) provides strong evidence that they were generated long before the CMB radiation had its last interaction with ordinary matter. In this talk, I will explain how we can use measurements of the CMB and the large-scale structure of the universe to reconstruct the detailed physics of much earlier epochs, when the universe was only a tiny fraction of a second old.