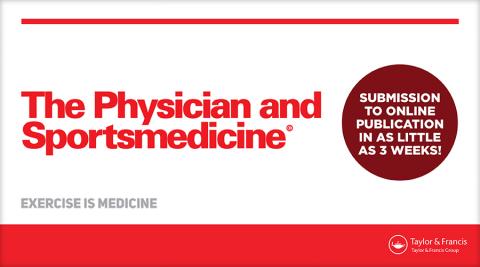 Background: Although football is one of the most popular collegiate sports, the epidemiology of and risk factors for shoulder and elbow injuries in this population not been recently described. We aimed to characterize this incidence in National Collegiate Athletic Association (NCAA) football players, determine risk factors, and establish outcomes after injury.

Methods: All shoulder and elbow injuries in men's football occurring during the 2009-2010 through 2013-2014 academic years were retrospectively identified in the NCAA Injury Surveillance Program database. The injury incidence per 10,000 athletic exposures (AEs) was calculated overall, and by different risk factors. In addition to descriptive statistics, risk factors were compared using injury risk-ratios, and outcomes were compared using injury proportion ratios.

Conclusions: Shoulder and elbow injuries to NCAA football players can be severe. Competition had an eight times higher incidence than did practice. Tackling and blocking were the most common mechanisms, while AC separation and shoulder instability were the most common injuries. This epidemiology may help players, coaches, trainers, and governing bodies target injury-prevention programs and assess improvement over time."