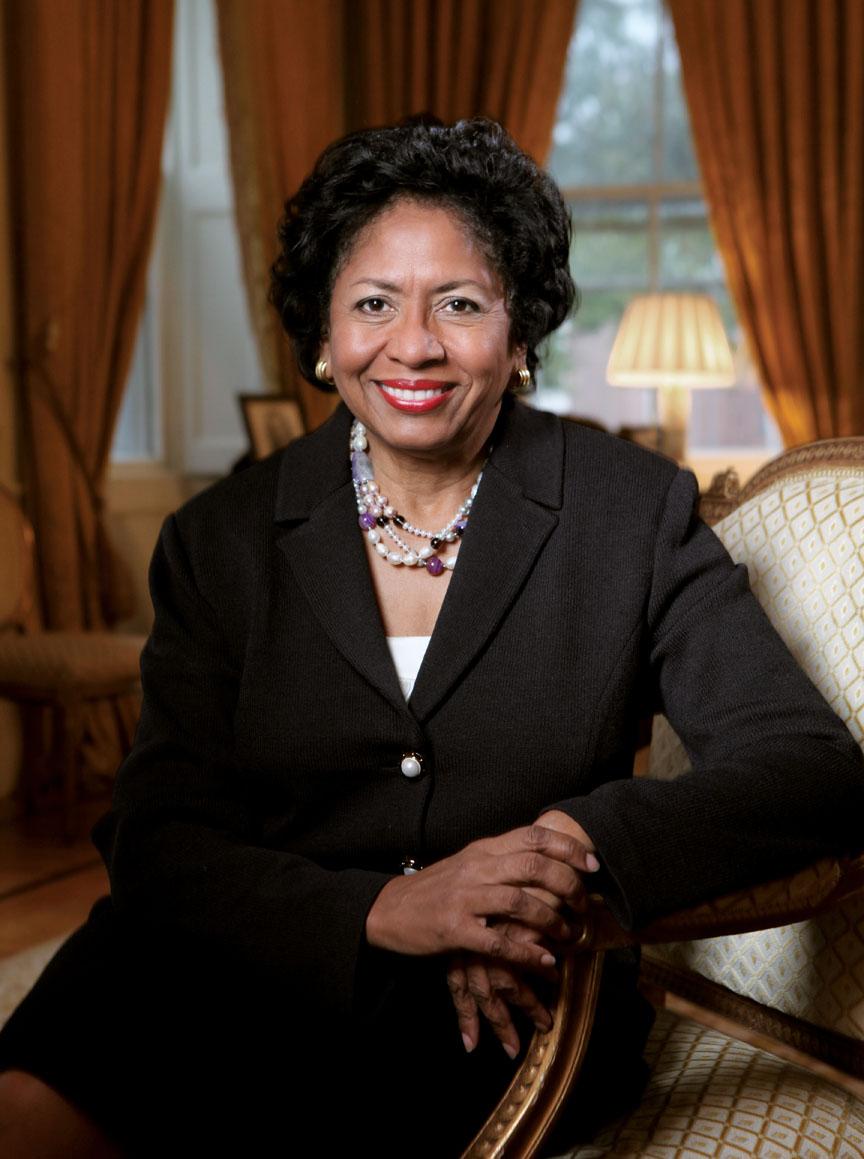 A native of Texas and a 1967 graduate of Dillard University in New Orleans, Simmons received her Ph.D. in Romance Languages and Literatures from Harvard University in 1973. Her appointment as the President of Brown made her the first African American president of an Ivy League institution. Prior to coming to Brown, she had been President of Smith College since 1995. During her tenure at Brown, Simmons created an ambitious set of initiatives - The Plan for Academic Enrichment - designed to expand and strengthen the faculty; increased financial support and resources for undergraduate, graduate and medical students; improved facilities; renewed a broad commitment to shared governance; and ensured that diversity informed every dimension of the University. These initiatives led to a major investment of new resources in Brown’s educational mission. In addition to numerous other awards, in 2011, Simmons received the Rosenberger Medal, which is the highest honor Brown faculty can bestow.