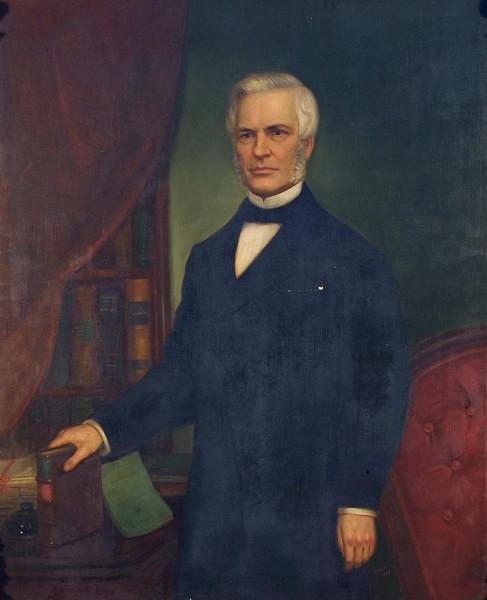 The presidency of Barnas Sears, Class of 1825, was a successful one, but markedly different than that of his respected predecessor, Francis Wayland. By tightening entrance and degree requirements, Sears tactfully phased out the aspects of Wayland’s educational reform that had weakened the caliber of the University’s education. Sears also allowed students more freedom, earning their affection at the same time. As historian Walter Bronson summarized: “He was not a son of thunder, like President Wayland; but in sunshine as well as in thunder there is power.”