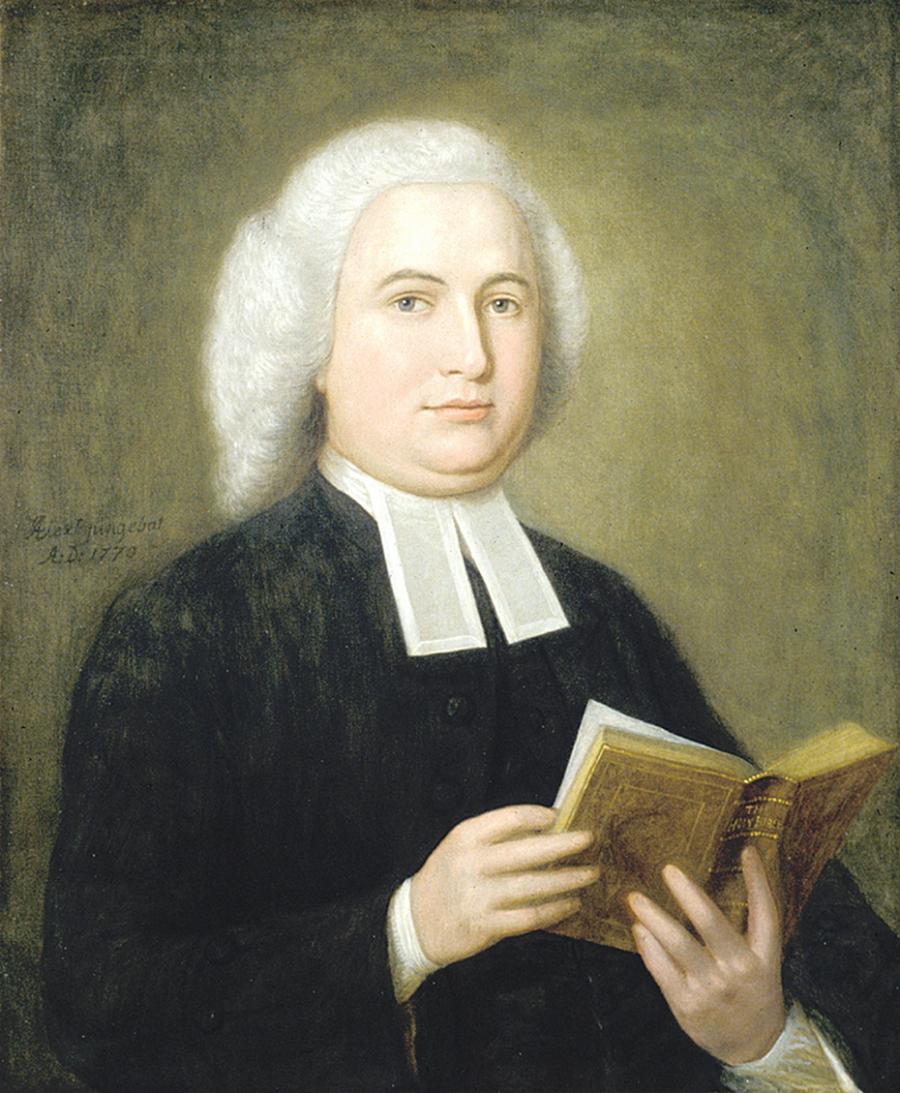 Baptist James Manning was instrumental in the founding of Rhode Island College and a fitting choice to be its first leader. He was the first (and initially only) professor and oversaw many of the College’s early accomplishments, including the first commencement and the move from Warren to its permanent home in Providence, as well as the trials of the Revolutionary War, and the return to business after the war. A gregarious and devoted leader, he died in office in 1791.