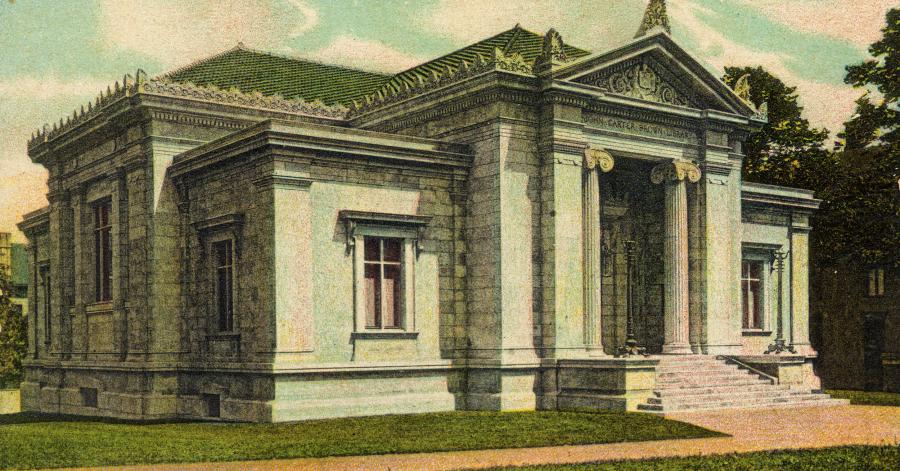 After amassing a relatively small selection of books from his family and his travels, John Carter Brown, Class of 1816, decided to collect books, printed or made before 1801, on the discovery, exploration and settlement of the Western hemisphere, calling his area of interest, “the Great Subject.” His son, John Nicholas Brown, continued to acquire Americana and add to what by the late 19th century had already become known as the John Carter Brown Library. After the death of John Nicholas in 1900, both the collection and the funds to construct a library building came to Brown. Although located in the center of campus, the John Carter Brown Library is an independently administered and funded library and research center.