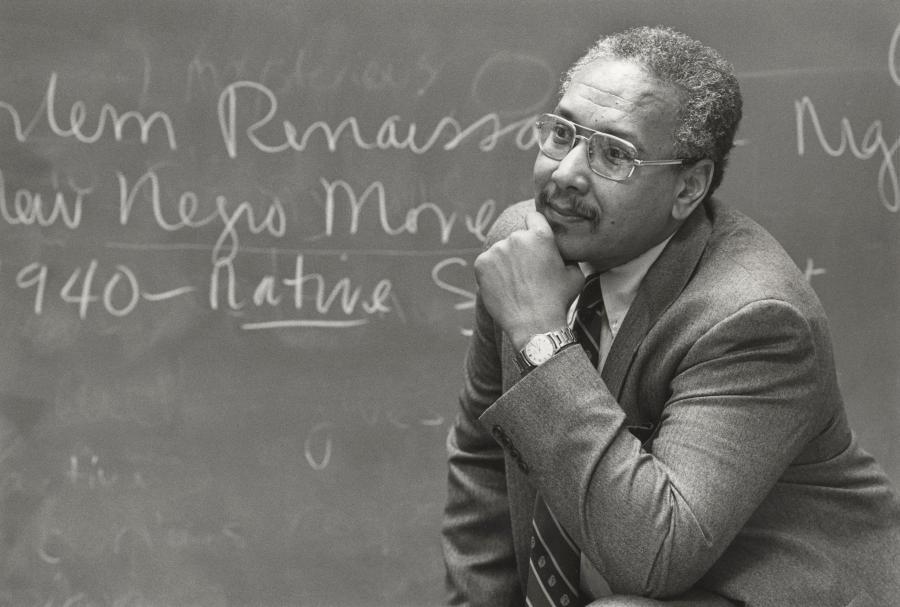 Michael W. Harper, University Professor and Professor of English since 1970, was named the first Poet Laureate of the State of Rhode Island, a post he held until 1993. At the award of an honorary degree from Trinity College in 1987, he was recognized as: “…one of the most influential voices among black artists and intellectuals in America, [whose] vigorous and dexterous poetry speaks to all readers.”