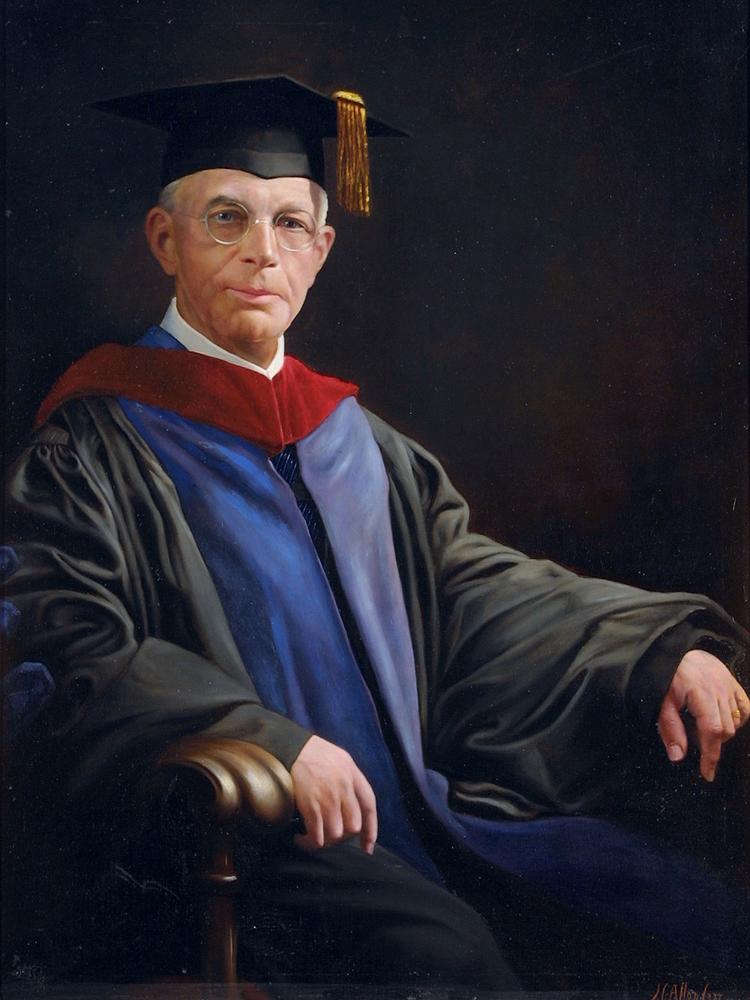 Clarence Barbour, Class of 1888, began his presidency just two weeks after the stock market crash that would usher in the Great Depression. With all expansion plans on hold, Barbour focused instead on the task of connecting with Brown’s far-flung alumni and the University's public relations in general. Just days before his death in 1937, he said, “Holding Brown steady in a very critical time was, I feel, the greatest accomplishment of my administration.”