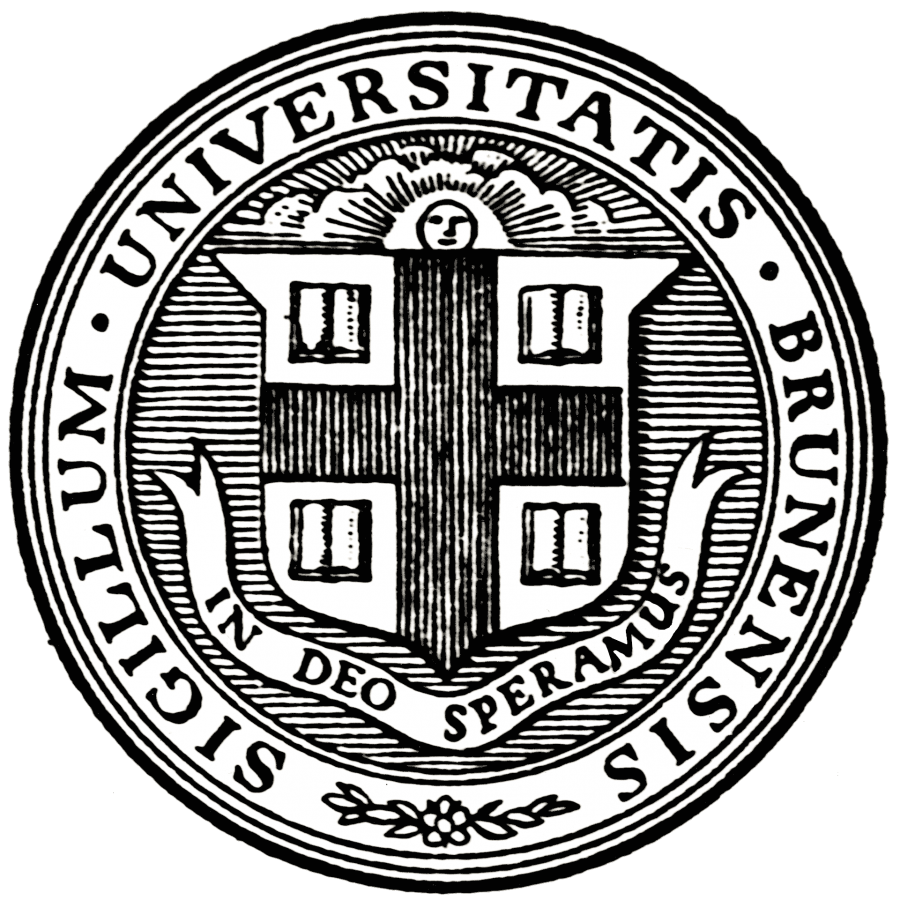 Noting that the college seal had not been updated since the name change from Rhode Island College to Brown University nearly thirty years earlier, President Wayland appointed a committee to update the seal to represent the college of the day. One year later, the new design, the same in use today, was approved. The new seal not only updated the name (“Sigillum Universitatis Brunensis” in Latin), it also included a new motto (“In Deo Speramus,” “In God We Hope”) and a new crest topped with a rising sun.