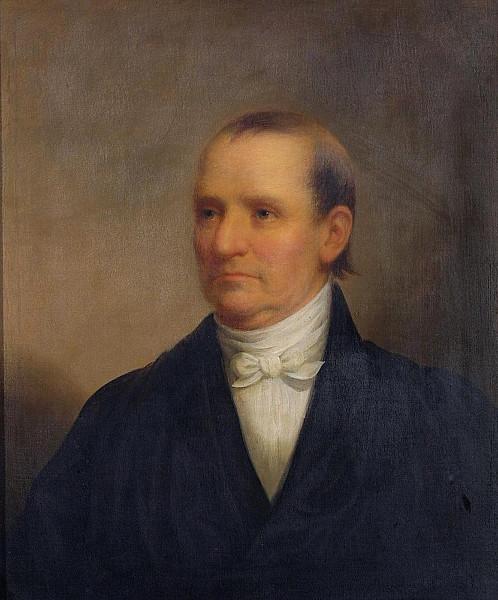 Asa Messer, Class of 1790, served in a variety of functions at the College including tutor, librarian and professor of both “learned languages” and “natural philosophy” before being named first president pro tempore and, finally, president in 1802. His tenure was a time of conflict, both in dealing with unruly students and in disagreements over his independence and liberal religious views for which he was finally “hounded out of office.” However, he also oversaw the opening of Hope College, the change in name to Brown University and the establishment of the first medical school.