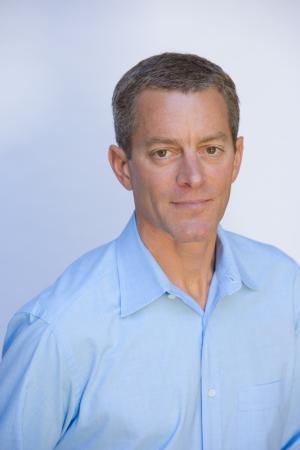 Greg Penner, a Brown parent, is chairman of the board of directors of Walmart, Inc. He is also a founder and general partner of Madrone Capital Partners, an investment management firm. Penner was named chairman of Walmart in 2015 and he has served on the board since 2008. He has held a variety of roles at Walmart, including senior vice president and chief financial officer in Japan and senior vice president of finance and strategy at Walmart.com. Prior to joining Walmart, he was a general partner at Peninsula Capital, an early-stage venture capital fund and a financial analyst at Goldman Sachs. He is a former director of Baidu, Inc., Hyatt Hotels Corporation, and Teach for America, among others. Penner earned a bachelor's degree in international economics from Georgetown University and an MBA from the Stanford Graduate School of Business.