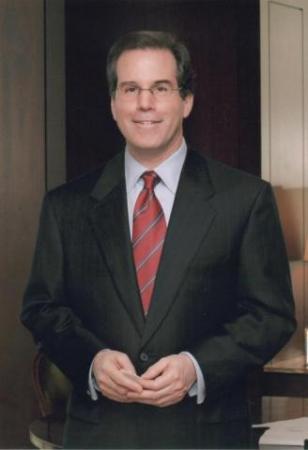 Mr. Nelson has been a private equity investor for 35 years.  He founded Providence in 1989.   Previously, he was a managing director of Narragansett Capital, Inc. which he joined in 1983.  At Narragansett Capital, Mr. Nelson specialized in private equity investments in media.  Mr. Nelson received a Master of Business Administration from the Harvard Business School in 1983 and a Bachelor of Arts from Brown University in 1977.  He is a trustee of Brown University, The Rockefeller University and Institute for Advanced Study. He is a member of the Board of Dean’s Advisors at Harvard Business School.  He also serves on the board of the Newport Festivals Foundation.