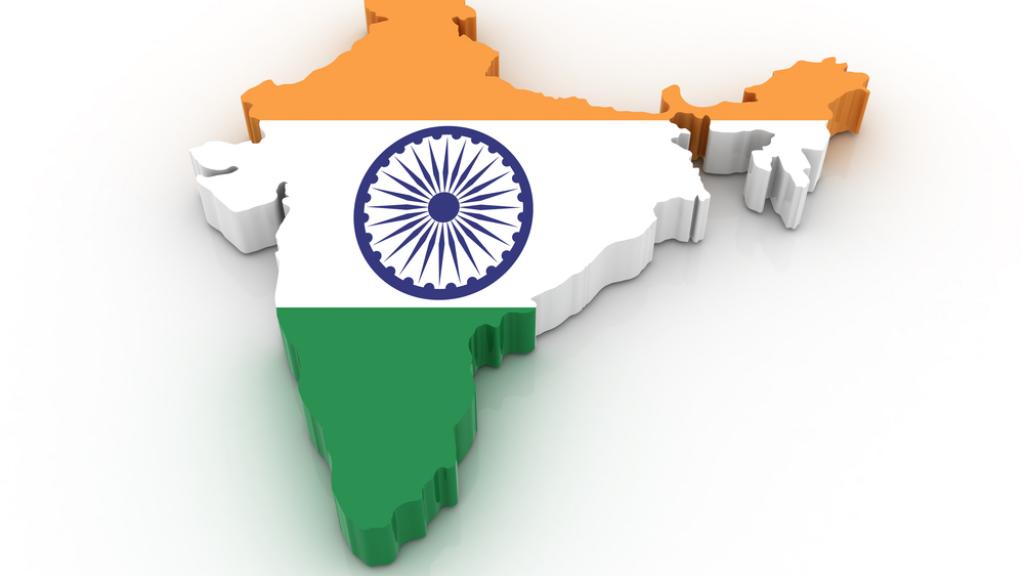 Sunila Kale is an assistant professor at the Henry M. Jackson School of International Studies at the University of Washington. Her research, writing, and teaching focus on Indian politics and political economy of development.

All of her research so far has focused on India. She is particularly interested in how and why politics and development differ by region and state within India. Kale’s first book, Electrifying India (2014), compares the politics of electrification in the states of Maharashtra, Odisha, and Andhra Pradesh. In 2013, Kale won the Joseph W. Elder Prize in the Indian Social Sciences from the American Institute of Indian Studies, which is dedicated to the advancement of knowledge about India and the promotion of intellectual engagement with India in the United States. Kale received her PhD in government from the University of Texas, Austin.