CASA-Cuba Program on the Today Show, WPRO Radio, and the Atlantic 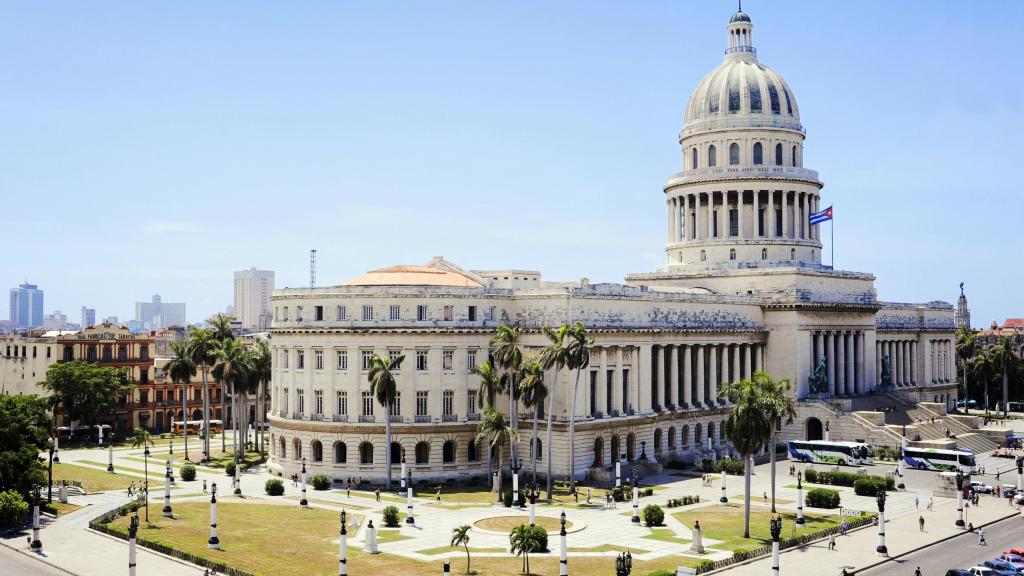 Brown's CASA-Cuba Program in the News

NBC News' Chief Foreign Affairs Correspondent, Andrea Mitchell, interviewed Brown University students enrolled in the CASA-Cuba program in Havana. In the interview, which was aired on The Today Show, students expressed excitement and curiosity as they witness an undeniable historic moment in time now that U.S. and Cuban diplomats gather to discuss the normalization of relations between the two nations.
Watch the interview: CASA Cuba Program on the Today Show.

WPRO Radio's Gene Valicenti in Providence interviews recent Brown University graduate and CASA-Cuba Program Assistant, Juliana Unanue Banuchi, while in Cuba. The interview goes over the CASA-Cuba consortium, formerly the Brown-in-Cuba program, and the buzz in and around Havana on developing relations between the United States and Cuba.
Listen to the interview: CASA Cuba Program on WPRO Radio Providence.

CASA's Divisional Program in Cuba (CASA-Cuba) provides students with a unique opportunity to have direct access to Cuba’s leading institution of higher learning, the University of Havana, and to Casa de Las Américas, the Cuban government’s premier research institution  – since its founding in 1959 – on Caribbean and Latin American studies, Cuban culture and the arts. For more information visit the Office of International Program's CASA-Cuba Program.

The Atlantic interviews, Associate Provost for Global Engagement, Sonia Feigenbaum, at Brown University on the benefit of study abroad programs, specifically CASA – Cuba program. Dr. Feigenbaum stated, "For us to have an informed citizenry in the U.S., for us to be open to multiple cultures, multiple languages, multiple ways of living in the world—whether it’s Cuba or Mongolia or the United Kingdom—students will always benefit from on-the-ground opportunities to live side-by-side with people of another country."                                                    Read the article: Havana Good Time in College

Brown has offered students the opportunity to study in Cuba since 2008 but, starting this semester, it’s ramped up exchange opportunities through a seven-member consortium that includes Ivy-League universities such as Columbia and Cornell, as well as Johns Hopkins and Northwestern.