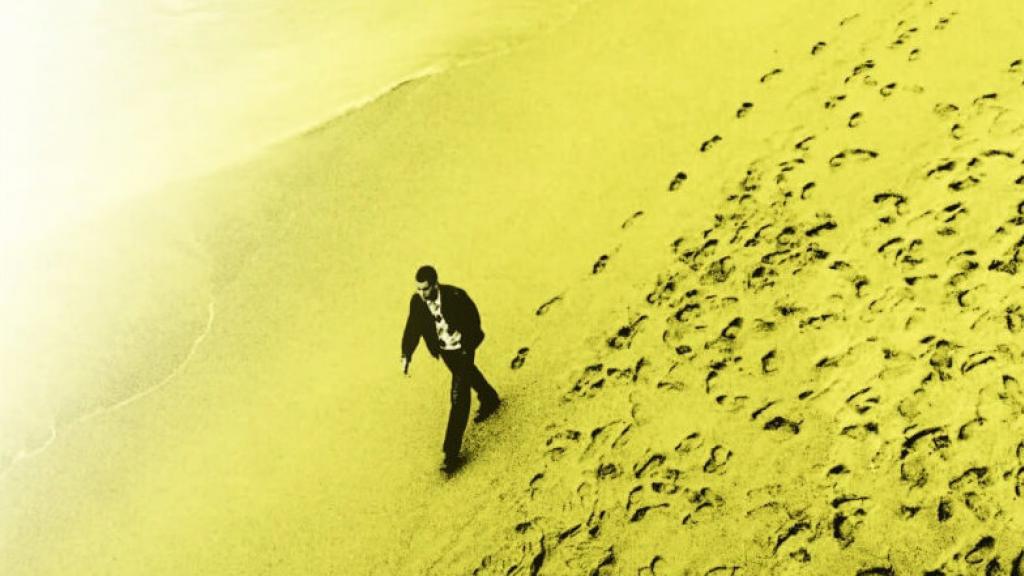 Tuesday, November 17th
5:30pm
Music Room at Rochambeau
The Department of French Studies, in partnership with Middle East Studies, the Office of the Vice Provost for the Arts, the Cogut Center for the Humanities, Arts Initiative/Literary Arts, the Watson Institute for International and Public Affairs, and the Departments of English and Comparative Literature, invite you to a talk by Kamel Daoud, author of "The Meursault Investigation", on Tuesday, November 17 at 5:30pm in the Music Room at Rochambeau.  Readings and discussion in French and English will be followed by a book signing and reception.
Kamel Daoud is an Algerian journalist based in Oran, where he writes for the Quotidien d’Oran—the third largest French-language Algerian newspaper. He contributes a weekly column to Le Point, and his articles have appeared in Libération, Le Monde, Courrier International, and are regularly reprinted around the world. A finalist for the Prix Goncourt, The Meursault Investigation won the Prix François Mauriac and the Prix des Cinq-Continents de la francophonie. International rights to the novel have been sold in twenty countries. A dramatic adaptation of The Meursault Investigation will be performed at the 2015 Festival d’Avignon, and a feature film is slated for release in 2017.