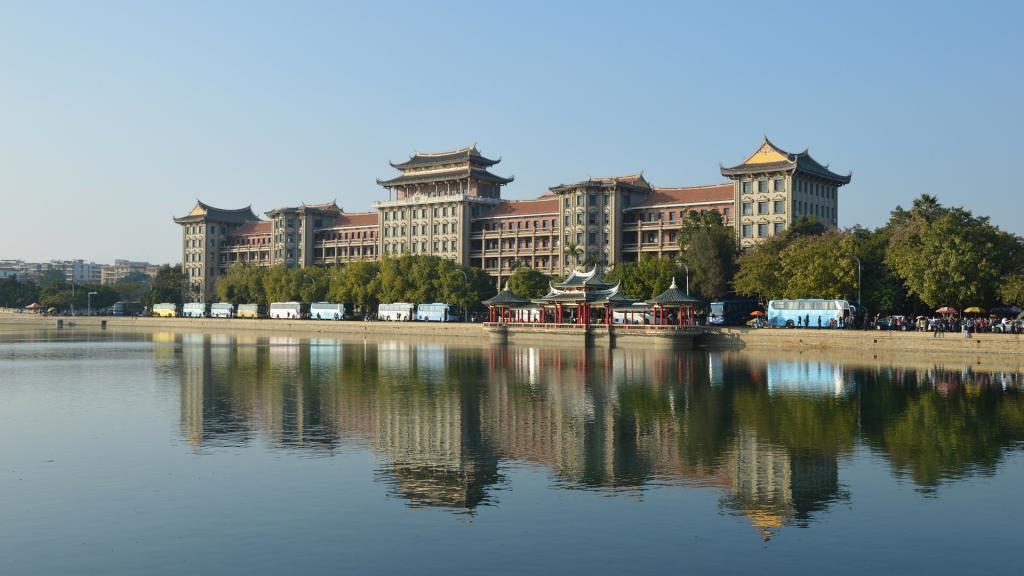 "Singapore and China have entered the world’s top 100 universities for the first time in the Shanghai rankings, while the US continues to dominate the top 20 positions.

The 2016 edition of the Shanghai rankings, also known as the Academic Rankings of World Universities, featured nine universities that placed in the top 100 for the first time.

Among these were Tsinghua University ranking 58th, and Peking University at 71st, both marking the first time Chinese universities placed in the top 100.

This was a huge jump for both universities, which last year sat in the 101-150 cohort.

Singapore also joined the top 100 with its National University of Singapore, placing at joint 83rdwith Canada’s McMaster University and the University of California, Santa Cruz.

Looking at the Asia Pacific region alone, the University of Tokyo was the highest ranked institution, placing 20th, up one spot from last year.

Overall, Harvard and Stanford retained the top two positions in the rankings, respectively, with this year being the 14th year Harvard has topped the list.

The University of California – Berkeley and the UK’s University of Cambridge climbed one place each, ranking at third and fourth, while Massachusetts Institute of Technology completed the top five.

Meanwhile in continental Europe, the Swiss Federal Institute of Technology – Zurich ranked highest at number 19, while a further two UK universities, the University of Oxford and University College London also made it to the top 20."