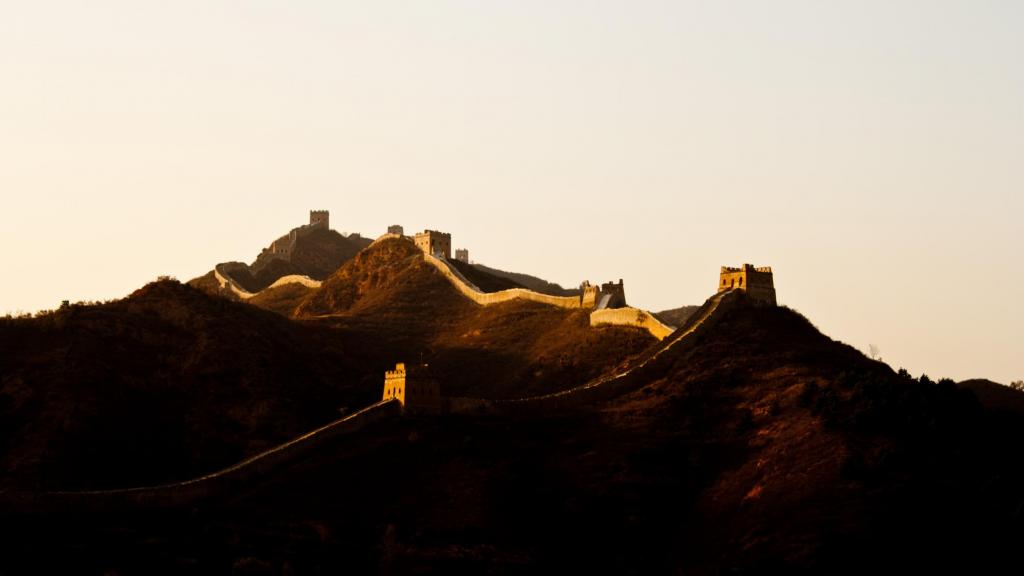 Two Brown University seniors — Paula Martinez Gutierrez and I Naishad Kai-ren — have earned honors as 2017 Schwarzman Scholars, a program that provides full funding for students to pursue a one-year master’s degree at Tsinghua University in Beijing, one of China’s most prestigious universities.

Gutierrez and Naishad are part of the second cohort of scholars in the competitive master’s program, which is modeled after the Rhodes Scholarship; earlier this year, one member of Brown’s Class of 2014 and one member of the class of 2016 were named among the 111 inaugural recipients. The second class of 129 Schwarzman Scholars is composed of students from 30 countries and 75 universities with 45 percent from the United States, 20 percent from China and 35 percent from the rest of the world.

A double concentrator in international relations and history, Gutierrez, who grew up in Mexico, has studied Chinese and East Asian studies in both Beijing and London during her time at Brown. She is currently at work on her senior thesis, which investigates violence levels related to the highly militarized campaigns against drug trafficking in both China and Mexico.

Last summer, she worked as a drug policy and regional security policy intern in the Washington Office on Latin America, where she authored three articles examining drug-trafficking trends along the Colombia-Venezuela and U.S.-Mexico borders. At Brown, she serves as an undergraduate fellow at the Center for Latin American and Caribbean Studies and co-founded Global Issues Dialogue, a student-run initiative to engage the campus community in discussions on contemporary political issues. Following her graduate studies in Beijing as a Schwarzman Scholar, Gutierrez hopes to promote sensible drug policies.

“I am greatly honored and excited to become a Schwarzman Scholar,” Gutierrez said. “This program embodies my passion for international understanding and cooperation, and I look forward to collaborating with other members of the program to create closer ties between China and the rest of the world. Moreover, by studying for a master’s in public policy, I will continue preparing myself to push for alternative drug policies that can better protect populations from drug war violence."

Naishad, a Singapore native who is studying history and Middle East studies at Brown, spent last summer interning at the Singapore Embassy in Jakarta, Indonesia, and the Permanent Mission of Singapore to the Association of Southeast Asian Nations. His stint at the embassy culminated in a study on the poor realization rate of Chinese investment in Indonesia and its implications. Naishad has further developed his business acumen as an intern at Microsoft and at a startup fighting music piracy. He’s also a member of Brown’s Socially Responsible Investment Fund and the Brown Investment Group.

I Naishad Kai-ren, a 2017 Schwarzman Scholar, in the ancient city of Petra, Jordan.

Naishad is a tutor with Brown Refugee Youth Tutoring and Enrichment, student director and head writing fellow at Brown’s Writing Center and former president of the Brown Merlions, the Singapore student association. While studying abroad in Jordan, he learnt about refugee issues and volunteered by teaching Palestinian refugees English in a refugee camp.

"I feel incredibly honored to have been selected as a Schwarzman Scholar and grateful for the opportunity to learn more about China with a class of talented young leaders,” said Naishad. “The Schwarzman program is unique in the access we will get to influential thinkers and leaders both within and outside of China, all of whom recognize the immense potential and importance of the country. Through these conversations, I hope to foster lasting relationships with the speakers and my classmates, step out of my comfort zone, and interact and engage with the Chinese people."

After his graduate studies as a Schwarzman Scholar, Naishad plans to complete officer cadet school in the Singapore Armed Forces and hopes to pursue a civil service career in the country’s government.

"It’s wonderful to have two Brown students as part of the newly minted Schwarzman Scholars group," said Linda Dunleavy, the University’s associate dean of the college for fellowships. “Studying in a diverse international cohort will allow them to develop an inclusive global perspective that will inform their future work in their home countries. The Schwarzman holds great appeal for our campus because its mission aligns with Brown's commitment to forward-thinking innovation and global cooperation."

Inspired by the Rhodes Scholarship, the Schwarzman Scholars program is designed to create a growing network of international leaders with a deep understanding of China’s global role in politics, business and science. Schwartzman Scholars, who come from universities across the globe, live and study together, pursuing degrees at Tsinghua in either public policy, economics and business, or international studies.

Gutierrez, Naishad and their fellow recipients will begin their studies in Fall 2017.