Professors Dietrich Neumann and Itohan Osayimwese are local co-chairs for the annual Society of Architectural Historians Conference taking place in Providence from April 24-28, 2019. Architectural historians, art historians, architects, museum professionals, and preservationists from around the world will convene to present new research on the history of the built environment and explore the architecture and landscape of Providence and nearby areas.

Professors Neumann, Osayimwese and department graduate and undergraduate students will be involved in public programs, talks, and tours about architecture in Providence. Both faculty will host tours on Sunday, April 28.

Adaptive Reuse on College Hill tour led by HIAA graduate students, Lia Dykstra and Erica Kinias. Brown University, as well as Providence more broadly, has an exceptional number of reused buildings. Many of the University’s academic departments are located in former houses surrounding campus, while others are in university buildings whose function has changed since their initial construction. 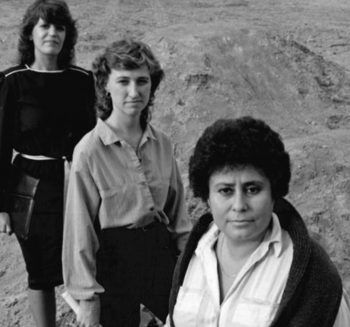 Telling Her Story, Women Designers in Rhode Island tour. Professor Osayimwese and her students will host a tour that focuses on the design-related work of women in Rhode Island from the late 19th century to the present day, exploring how women—as individuals and in collectives—practiced design in ways that were often oriented toward social progress and change. She is offering this tour in connection with her Engaged Scholars class at Brown.

Professor Neumann will lead a tour entitled Complexities and Contradictions of 20th-Century Architecture in New England. This tour combines an assortment of remarkable 20th-century buildings in New England.