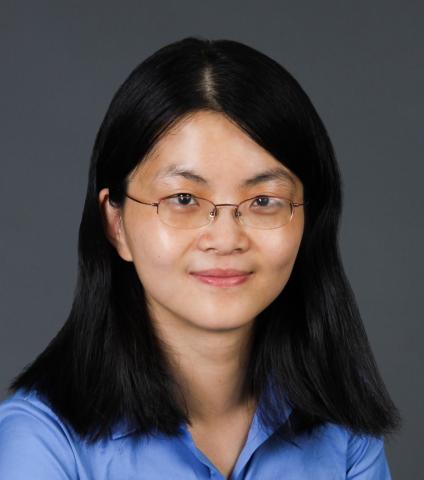 One of the biggest stories in physics this year involves the results of an experiment by a group of scientists at Fermilab that measured the g-factor of the muon. In a paper published in Physical Review Letters, the group found that measurements of the magnetic moment of the muon in Fermilab’s particle accelerator differed from what is predicted by the standard model of particle physics. The group’s results mirror those obtained in an experiment done twenty years ago at Brookhaven National Laboratory. Both experiments found the measured value of the magnetic moment of the muon disagreed with calculations based on the standard model. Combining both measurements, the tension between experiment and theory is at 4.2 standard deviations, a significant difference.

The Fermilab group’s anomalous findings sparked some breathless speculation in the press. Business Insider declared, “A new experiment has broken the known rules of physics, hinting at a mysterious, unknown force that has shaped our universe.” The New York Times trumpeted, “A Tiny Particle’s Wobble Could Upend the Known Laws of Physics.” Those following the story as it was covered in the press might reasonably conclude that the standard model of physics is irretrievably broken and we need an entirely new physics to describe how our universe works from the smallest particles to the largest objects in the cosmos.

Brown University Professor of Physics JiJi Fan, who specializes in physics beyond the standard model, was notably more cautious in her assessment of the result. “Clearly this result is very important. The results should motivate the particle physics community to look deeper into the calculation related to the magnetic moment of the muon.” As to whether the findings show the standard model to be broken, Fan said, “the result is not conclusive. At the moment it’s probably best described as a possible hint for deviations from the standard model, but it’s definitely not confirmed. A lot more work needs to be done.”

Fan explains that there are different opinions in the particle physics community on what the standard model predicts. One key part of the theoretical prediction is the effects of hadron particles. Last year a group of more than 120 theoretical physicists published a consensus value for the muon’s magnetic moment. The value was based on the hadronic contribution obtained by a data-driven approach and it disagrees with the Fermilab results. But there is another type of theoretical calculation for the hadronic contribution that utilizes what is called lattice quantum chromodynamics. A paper using this calculation method was published in Nature on the same day the Fermilab group released their results. According to Fan, the results reported in this paper “are actually in agreement with the latest experimental results.” Fan says it’s “mysterious” as to why these two methods deliver such different results, and much more work remains to be done before we can arrive at definitive conclusions.

It may be too soon to discard the standard model of particle physics altogether, but as Fan notes, “we definitely knew the standard model cannot be the complete story from very early on, well before this result.” “We already know, for example, that the standard model cannot describe dark matter or dark energy.” Fan praises the Fermilab group’s work, “it is definitely a remarkable experimental achievement. It's very difficult to produce such high-precision measurements. That’s a huge achievement,” but she cautions, “how we should interpret the results theoretically actually requires much more work.”