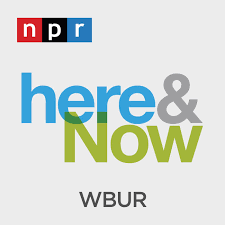 In a time of competing global disasters amplified by climate change, three scientists who have advanced our knowledge of the connections are sharing this year's Nobel prize in physics.

Syukuro Manabe of the United States and Klaus Hasselmann of Germany were honored for their work on the physical modeling of the Earth's climate. Giorgio Parisi of Italy won for his work on complex systems.

Here & Now's Jane Clayson has more on the significance of this year's prize with Sylvester James "Jim" Gates Jr., president of the American Physical Society.