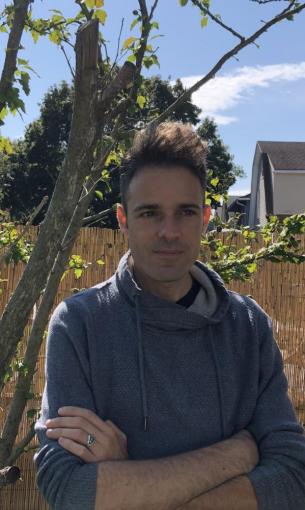 Sam CorenSam Coren is a public scholar and PhD student in American Studies whose research interests include the U.S. built environment, urban ecology and infrastructure; environmental history and feminist science and technology studies. Sam has exhibited as a research-based artist at sites in Providence and upstate New York, with a thematic focus on distressed landscapes (some of these projects are documented at samuelcoren.com). Their dissertation project, titled Watershed Metropolis, explores people’s relationships to the urban rivers of the Providence area in the face of anthropogenic change, and asks how the presence of many different kinds of infrastructure--from highways to bioswales--have mediated those relationships.

Kristen Iemma is a doctoral candidate in American Studies at Brown University. She holds an MA in Public Humanities from Brown University and an MS in Library and Information Science from Pratt Institute. Her research addresses twentieth and twenty-first century state record keeping practices in the U.S. and contends with questions of epistemology, representation, empire, and historiography. She has worked as an archivist at a number of museums and cultural institutions. More information about her work can be found on her website: kiemma.github.io. 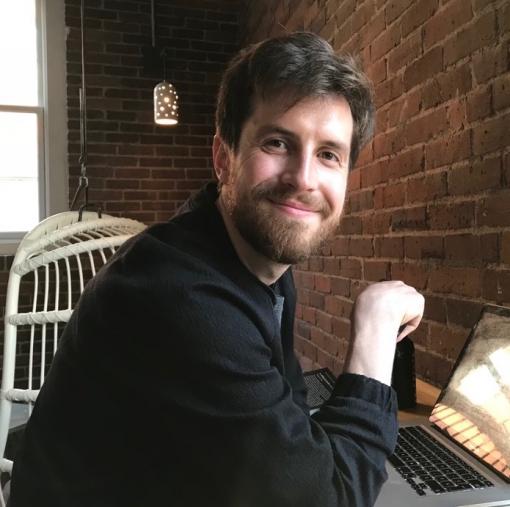 Théo Lepage-RicherThéo Lepage-Richer is a SSHRC/FRQ-SC Fellow and PhD Candidate in Modern Culture and Media working at the intersection of media studies and STS. His current research is broadly concerned with the history and epistemology of a machine learning model called “neural networks,” with a specific focus on the development of a neural imaginary throughout the 20th century. Bringing together turn-of-the-century neurophysiology, post-war cybernetics, and late 20th century computer science, Théo’s dissertation attends to the ways the artificialization of intelligence partakes in the biopolitical management and uneven distribution of agential, intellectual, and vital potential.

Jonathan MacDonald is a student in the PhD Program in American Studies at Brown. He holds an MA in History from Virginia Tech, where he completed a thesis titled "Reel Guidance: Midcentury Classroom Films and Adolescent Adjustment." He is interested in the relationship between publics and experts in the 20th century United States, particularly how ideas from the social and behavioral sciences influenced (and continue to influence) common beliefs about personality, behavior, etiquette, citizenship, civic responsibility, and narratives of "success."

Rebecca MarisseauRebecca Marisseau is a PhD candidate in History. Her research interests include the early U.S. republic, statecraft, and material culture. Her dissertation, “A Well-Oiled Machine: New Bedford Whale Fishery and the Production of the Early American State,” examines New Bedford, Massachusetts both as the center of the nineteenth-century whale fishery and as a federal customs district to address the everyday operations of the early state and its relationship to private enterprise. Using frameworks developed in STS, she interprets everyday “state-building” as an intertwined material, spatial, and technological process, which opens the possibility to involve new sources and actors in the study of the American state, including New Bedford’s harbor and port cityscape, winds and waters, oil casks and instruments for gauging the oil, buoys and lighthouses, the space of the Custom House, and the materiality of records.

Lillian TsayLillian Tsay is a Ph.D student of the History Department. Her primary research interests lie in the history of the food industry in the Japanese Empire with a focus on sugar and sweets businesses. She is specifically interested in the relationship between food and bodily senses, food science and nutrition, and the history of businesses and capitalism.

Amanda Arceneaux
My dissertation research examines how, from the mid-sixteenth to mid-eighteenth century, the genre of vernacular herbal manuscripts thrived alongside the growing dominance of printed herbals. I’m interested in how herbal manuscripts allow us to analyze different aspects of early modern scientific knowledge construction along with studies in book history and data science. I’m also involved in incorporating digital humanities techniques into my research to gain insight into how early modern users weighed the relationship between knowledge, use, and organization.