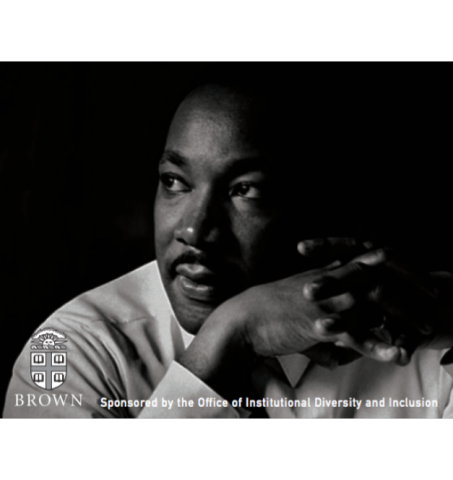 Join us for this year’s Annual MLK Lecture and be inspired by the words of Professor Elizabeth Alexander, author of six books of poems, two collections of essays, a play, and various edited collections.  She was recently named a Chancellor of the Academy of American Poets and is the Wun Tsun Tam Mellon Professor in the Humanities at Columbia University. She previously served as the inaugural Frederick Iseman Professor of Poetry at Yale University, where she taught for 15 years and chaired the African American Studies Department. In 2009, she composed and delivered “Praise Song for the Day” for the inauguration of President Barack Obama. Her memoir, The Light of the World, has just been released to great acclaim.

Free and open to the public. 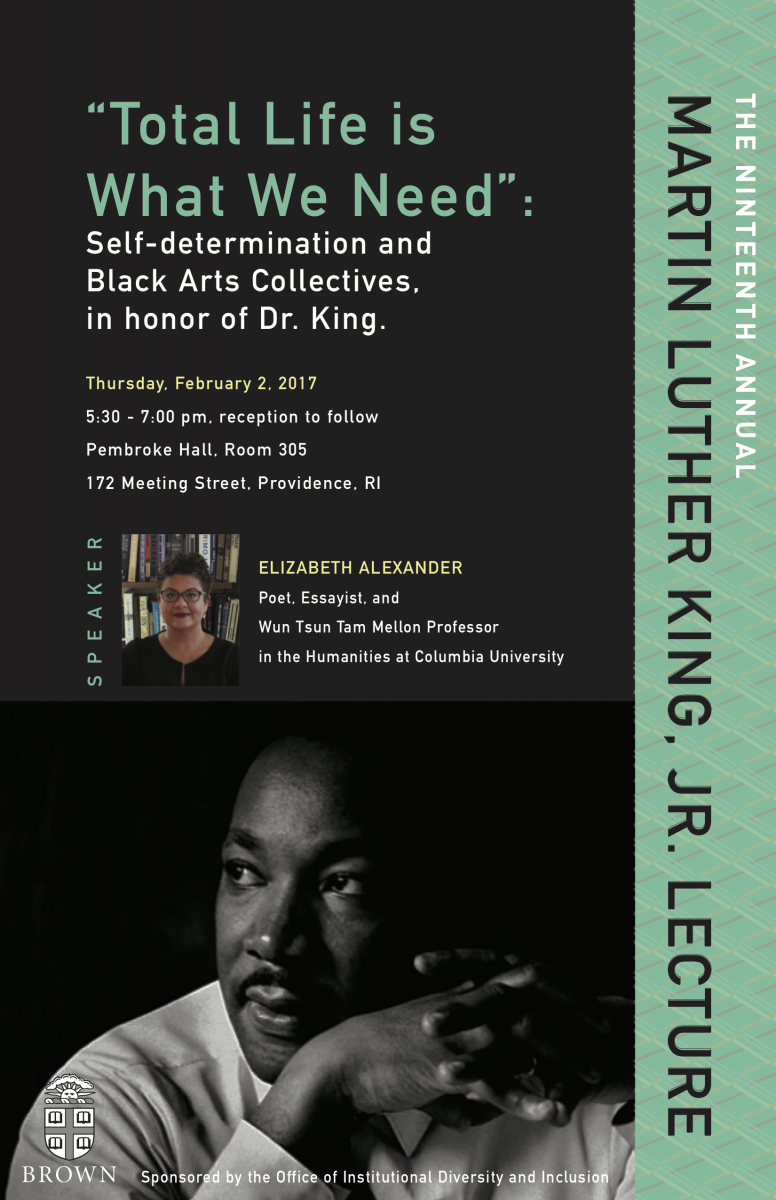