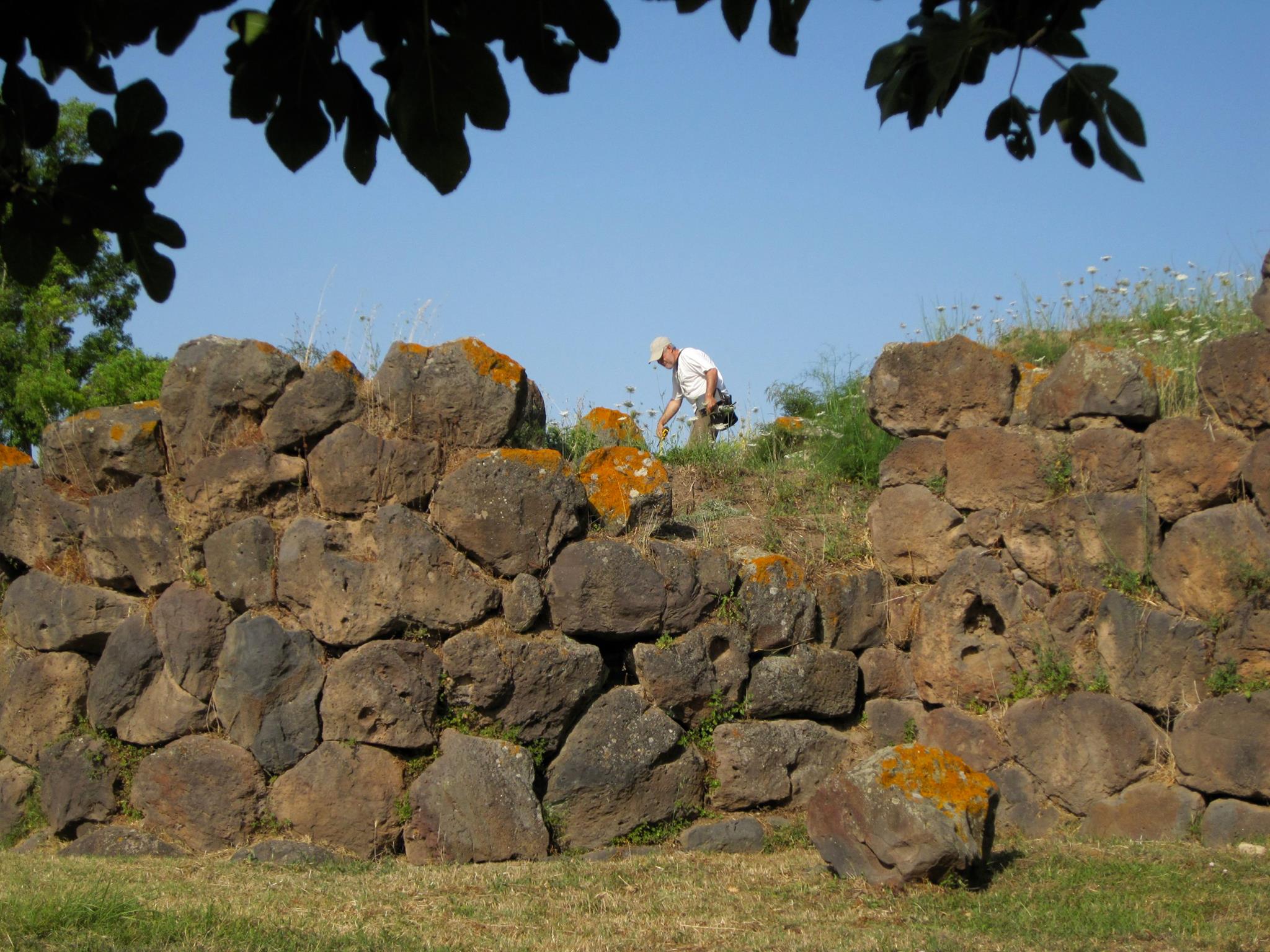 First built in the Bronze Age, nuraghi, the famous stone towers of Sardinia, are usually regarded as prehistoric monuments. They continued to be inhabited throughout later millennia as well, however, and it is these later phases of the Archaic to Roman periods that are under investigation at the monumental site of S'Urachi on the central west coast of Sardinia (Italy).