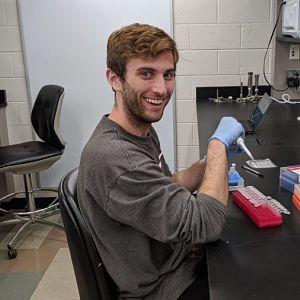 I intend on researching the physiological mechanisms underlying the evolution of novel signaling. More specifically, I am interested in examining the role of hormones in the evolution of neuromotor systems and corresponding behavioral outputs. I will be using foot flagging frogs as my model system. 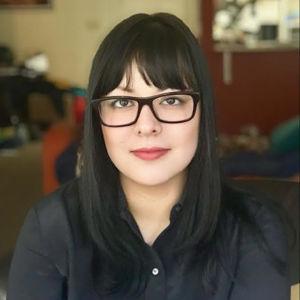 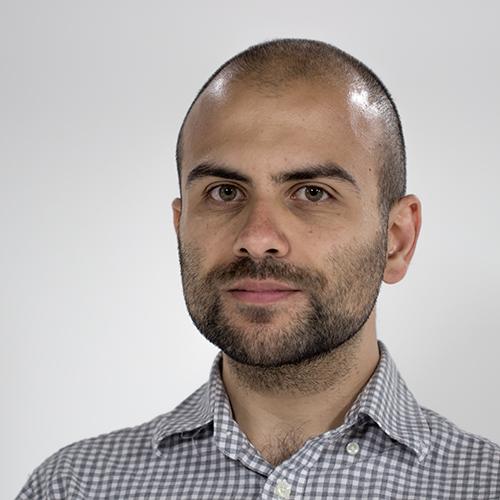 I am interested in the hunting strategies of insect-eating bats. I study their flight trajectories to understand what makes them great aerial predators. I also build mathematical models that describe their motion as they hunt and hope to use these in engineering applications. How elaborate behavioral display evolve in manakins, with special attention to the way in which the musculoskeletal system is modified to support complex physical signaling. 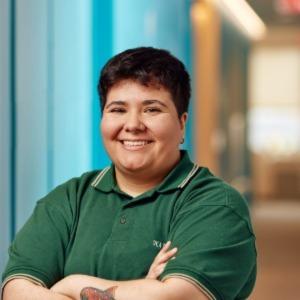 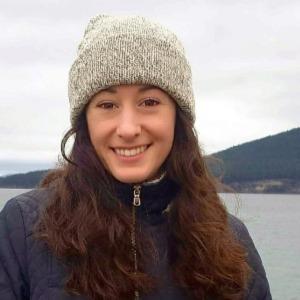 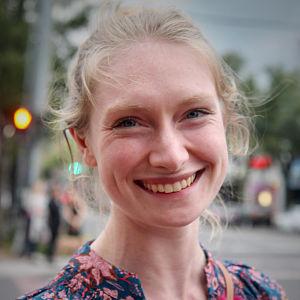 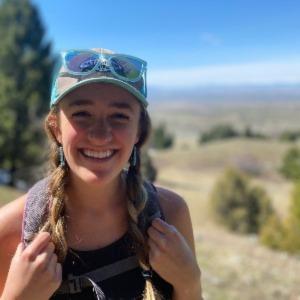 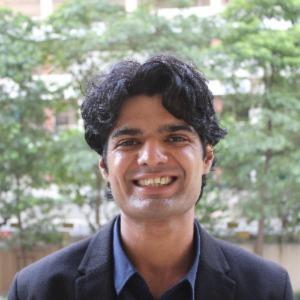 Functional morphology and biomechanics of vertebrates in an evolutionary context. 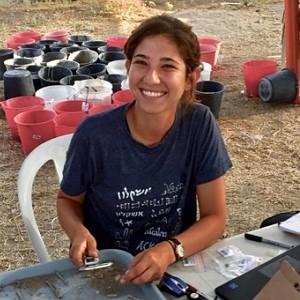 Female reproductive physiology through bone microstructure to infer if fertility was an important factor in burial rites in the ancient world. 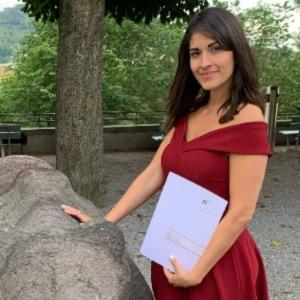 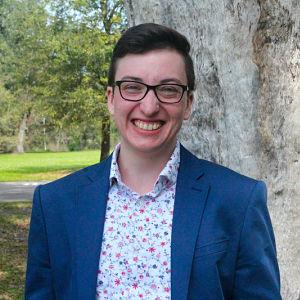 Interested in the mechanisms of behavior with a focus on neurological and endocrine underpinnings of woodpecker drumming. 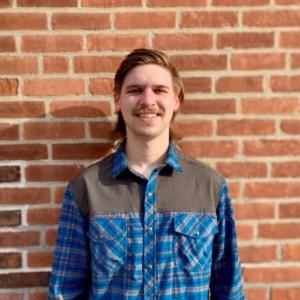 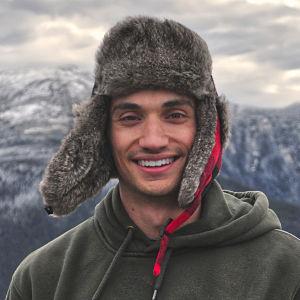 Interested in how structure governs function in organisms. Currently, my work in the Roberts lab examines how dynamic muscle shape change might influence the mechanical output during a contraction. 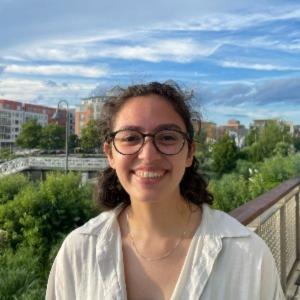 Interested in using evolutionary history and plastic constraints to understand the influence of behavioral and anatomical changes on evolution. 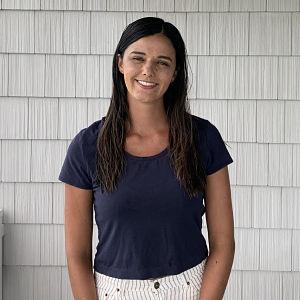 Evolution in mosaic environments, trade-offs between foraging and predator-avoidance, and the impacts of individual behavior on community structure 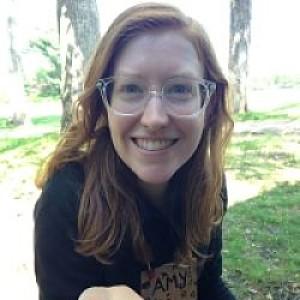 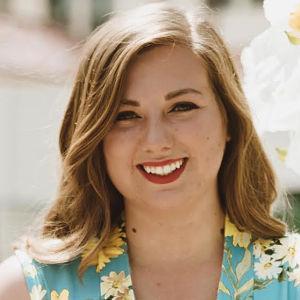 Broadly interested in mathematics and biology. I am currently working on computational methods to model the evolution of modifiers of fidelity of genetic information transmission within and between organisms, and specifically on the evolution of stochastic noise. How the specialized morphologies of fishes allow them to interact with (and eat parts of) their environments. 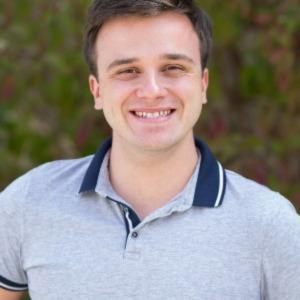 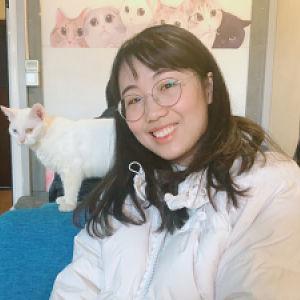