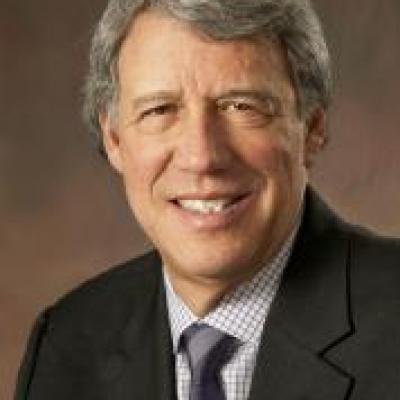 Geoffrey R. Stone is the Edward H. Levi Distinguished Service Professor at the University of Chicago. Stone joined the faculty in 1973 after serving as a law clerk to Supreme Court Justice William J. Brennan, Jr. He later served as Dean of the Law School from 1987 to 1994 and Provost of the University of Chicago from 1994 to 2002. Stone is the author of many books on constitutional law, including Speaking Out: Reflections of Law, Liberty and Justice (2015); Top Secret: When Our Government Keeps Us in the Dark (2007); War and Liberty: An American Dilemma (2007); Perilous Times: Free Speech in Wartime (2004); and Eternally Vigilant: Free Speech in the Modern Era (Chicago 2002). Stone is currently chief editor of a 20-volume series, Inalienable Rights, which is being published by the Oxford University Press, and for the past 25 years has been an editor of the Supreme Court Review. Stone recently served on the President’s Review Group on Intelligence and Communications Technologies. He is a Fellow of the American Academy of Arts and Sciences, a member of the America Law Institute, the National Advisory Council of the American Civil Liberties Union, and a member of the American Philosophical Society. In recent years, he has served as Chair of the Board of the American Constitution Society.

Cosponsored with Department of Philosophy