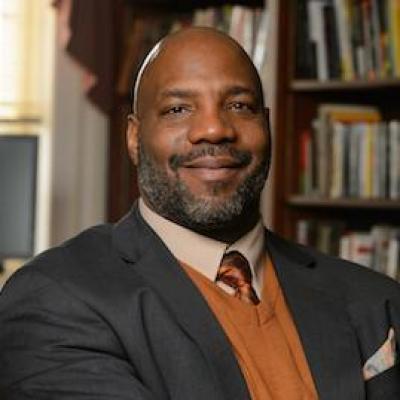 Jelani Cobb joined the Journalism School faculty in 2016. He has contributed to The New Yorker since 2012, and became a staff writer in 2015. He is the recipient of the 2015 Sidney Hillman Award for Opinion and Analysis writing and writes frequently about race, politics, history and culture.

He was most recently an Associate Professor of History and Director of the Africana Studies Institute at the University of Connecticut where he specialized in post-Civil War African American history, 20th century American politics and the history of the Cold War. Dr. Cobb is also a recipient of fellowships from the Fulbright and Ford Foundations.