Students admitted to the Class of 2021 under the University's early decision program were selected from a pool of 3,170 applicants. 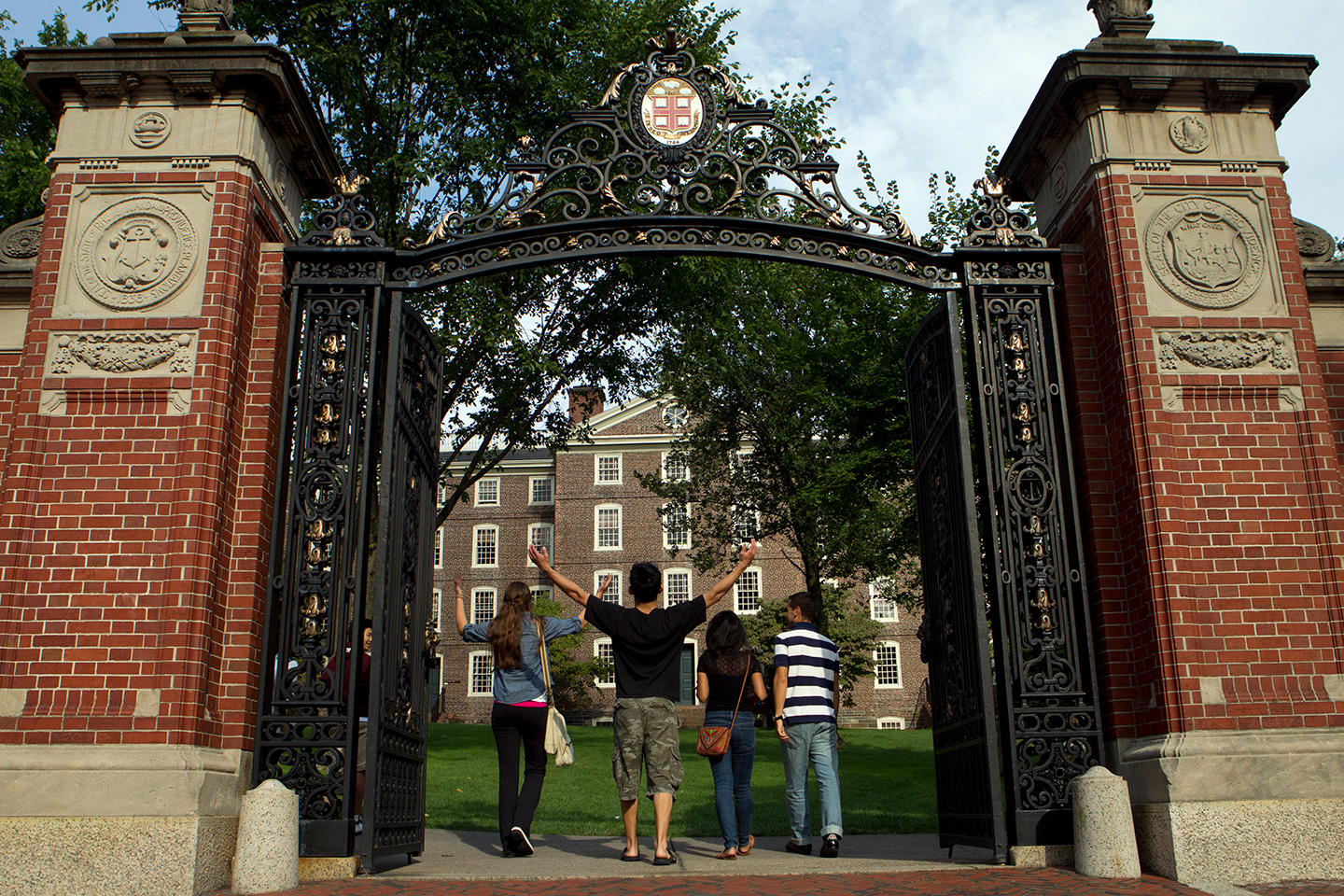 “We are thrilled to welcome to Brown an extraordinary group of first-year students,” said Logan Powell, dean of admission. “The foundation for the Class of 2021 is remarkably strong and is poised for great success on College Hill and beyond.”

Applicants began logging on to a secure website at 5 p.m. on Wednesday, Dec. 14, to learn the status of their applications. By applying for early decision, these prospective students indicated that Brown was their first choice for college and agreed to accept an offer of admission if they received one.

The students who were accepted from the early decision applicant pool come from from 39 nations and 41 U.S. states. The top countries represented outside the United States are the People’s Republic of China, Singapore, Canada, United Kingdom and India.

Thirteen percent of accepted students represent the first generation in their family to attend college. Additionally, 36 percent are students of color, defined as students who self-identify as African American, Latino/a, Native American, Native Hawaiian or Pacific Islander, or Asian. Of the accepted students, 411 are female and 284 are male.

The deadline for regular decision applications is Jan. 1, 2017.