Assistant professors Theophilus Benson, Melody Chan, Nicolas Fawzi and George Konidaris will each receive five years of support for their research efforts as well as teaching and outreach activities. The awards are aimed at creating a foundation for career-long contributions to research and teaching.

Here is an overview of each faculty member's research, which the CAREER grants will help to fund:

Benson’s CAREER award, which was awarded last fall, goes toward making the internet more resistant to errors. When the internet goes down, Benson says, the current approach to bringing it back online is to simply reboot routers — basically the old approach of turning it off and back on again. Sometimes it works. Sometimes it doesn’t. Benson’s research looks for smarter ways of dealing with network errors. He’s developing algorithms that determine the specific events that trigger failures, look for alternative procedures and apply them in a way that optimizes network recovery. All of this would be done in the background, so that users never realize that there has been a problem and there’s little or no interruption in service. 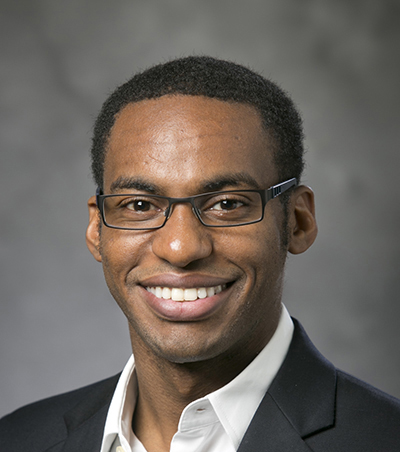 Chan’s research area combines the field of combinatorics, the study of things that can be counted in a finite manner, with algebraic geometry, the study of geometric spaces and objects derived from polynomial equations. In order to understand these spaces and objects, Chan uses an approach called degeneration, which essentially means that she can study related objects that break into smaller pieces and can be understood using combinatorial techniques. The research promises deep new insights in algebraic geometry, a field that has connections and applications in many areas including mathematics, physics and engineering. 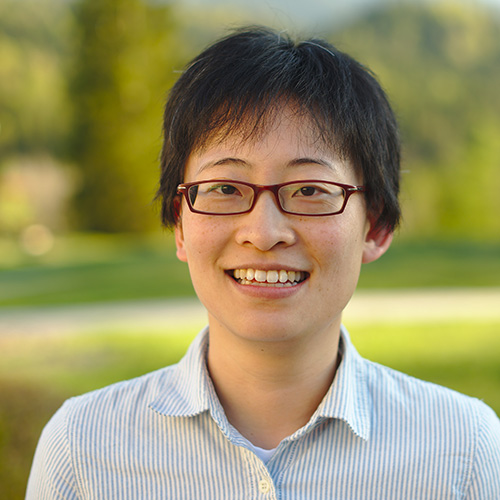 Fawzi’s award will support his work studying the interactions of disordered proteins within cellular assemblies. While most well-studied proteins have a defined structure, many biologically important proteins have unstructured or disordered regions. These proteins are challenging to investigate using traditional methods but are critical for forming membrane-less organelles such as those involved in RNA transcription and processing. Fawzi will use nuclear magnetic resonance spectroscopy, microscopy and molecular simulation to probe the structures and interactions of several intrinsically disordered proteins. His project will serve as the foundation for understanding the structure, interactions, regulation and function of an entire class of RNA processing assemblies whose dysfunction has implications for several neurodegenerative diseases. 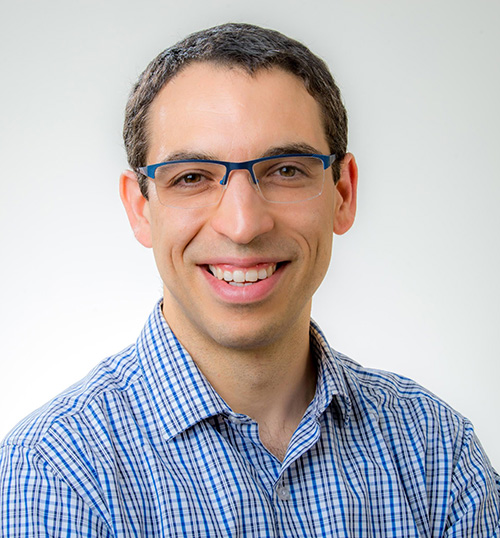 The hardware side of robotics has come a long way in recent years, as evidenced by web videos of robots running, jumping and even doing backflips. What’s lagging behind, Konidaris says, is the software side. Currently, getting a robot to perform even simple tasks like flipping on a light switch requires lots of detailed programming. What would be more ideal, Konidaris says, is for robots to figure how to do these things on their own. Part of the problem is that robots have no conception of what a “light switch” is, and no way to distinguish it from the sea of pixels flooding into its sensors. With his CAREER award, Konidaris wants to help robots develop an “object-centric” view of the world. He’s developing algorithms that enable robots to create abstract representations of objects by learning how to interact with those objects. Once they have those representations, they can generalize them to similar objects and ultimately use them to make complex plans. 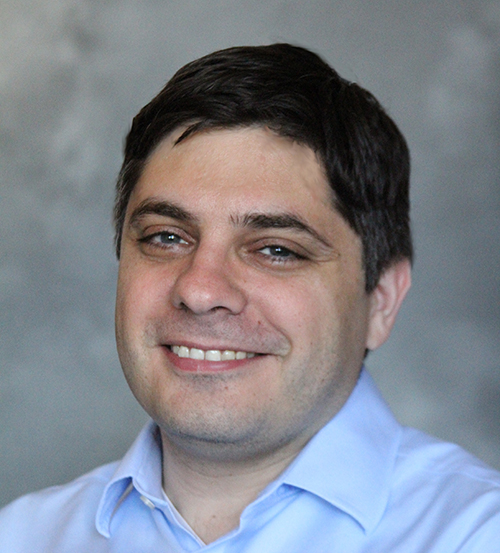