The Proyecto Arqueológico Zaña Colonial (PAZC) is a collaborative research project that has documented the late prehispanic and early colonial heritage in Peru’s Zaña valley, located in Peru’s Lambayeque region. To date, our research has focused on understanding transformations in settlement, population, and landscape that were precipitated by the Spanish invasion and colonization of the region, including the forced resettlement (reducción) of indigenous people within the valley and long-term environmental change. Directed by Dr. Parker VanValkenburgh (Brown University, USA), project members carried out a first field season in 2009, documenting 305 archaeological sites in a 100-square kilometer section of the lower Zaña valley through systematic pedestrian survey. Subsequently, team members conducted geophysical archaeological survey and test pitting at three colonial period archaeological sites in the valley – Carrizales, Cherrepe Viejo, Mocupe, each of which was established as a site of indigenous forced resettlement.

From 2012 to 2015, the team conducted intensive excavations at the site of Carrizales – a reducción that was established circa 1572 CE and abandoned less than three decades after its founding, making it uniquely suited for archaeological research focusing on the impacts of forced resettlementon indigenous daily life. In 2016, our team finished our last major final season of laboratory analysis and (as of late 2017) are currently completing final publications on the subject. Future plans include excavations at the villa of Zaña itself and further investigations of the relationship between people of indigenous and African descent on coastal haciendas.

During the course of our research, PAZC members have also been invested in the study of colonial ceramic technologies and the development of digital methodologies for recording archaeological field data. Our project was an early innovator in the use of Unmanned Aerial Vehicles for archaeological survey, beginning in 2013, and we employed a tablet-based recording system developed by the Field Acquired Information Management System program during our 2014 and 2015 field seasons, as well as our 2016 laboratory season.

Here you will find a register of sites recorded during our 2009-10 survey season and excavation data from our work at the site of Carrizales, from the 2012, 2014, and 2015 field research seasons. Analytical data based on materials analysis will be linked here following formal publication. Links to published research papers appear below, along with unpublished reports. Further data can be requested by writing to the project director, Parker VanValkenburgh, at [email protected]

The PAZC's archaeological survey registered a significant reduction in the number of sites and total settled area in the lower Zaña valley following 1570 CE. 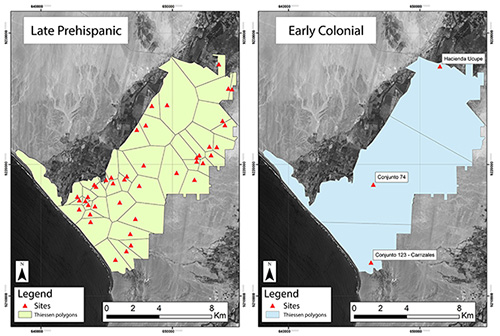 Analysis of satellite imagery demonstrates that in the 16th century, indigenous settlements in the valley were located in marginal agricultural areas, in comparison to major Spanish settlements. 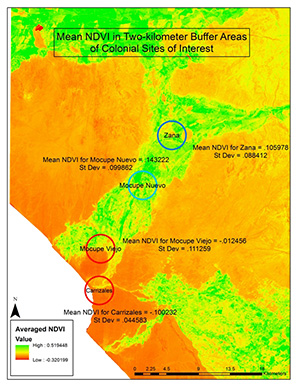 The location of indigenous settlements in the lowest portions of the valley also presented challenges for access to fresh water for drinking and irrigation. In the long term, environmental marginality and labor stress inflicted chronic trauma on native bodies 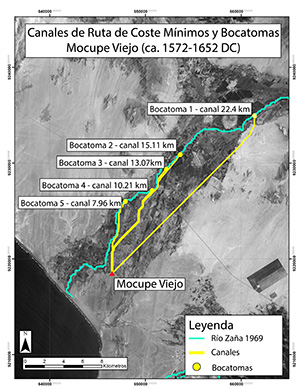 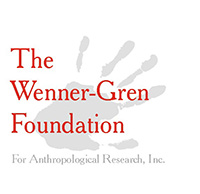