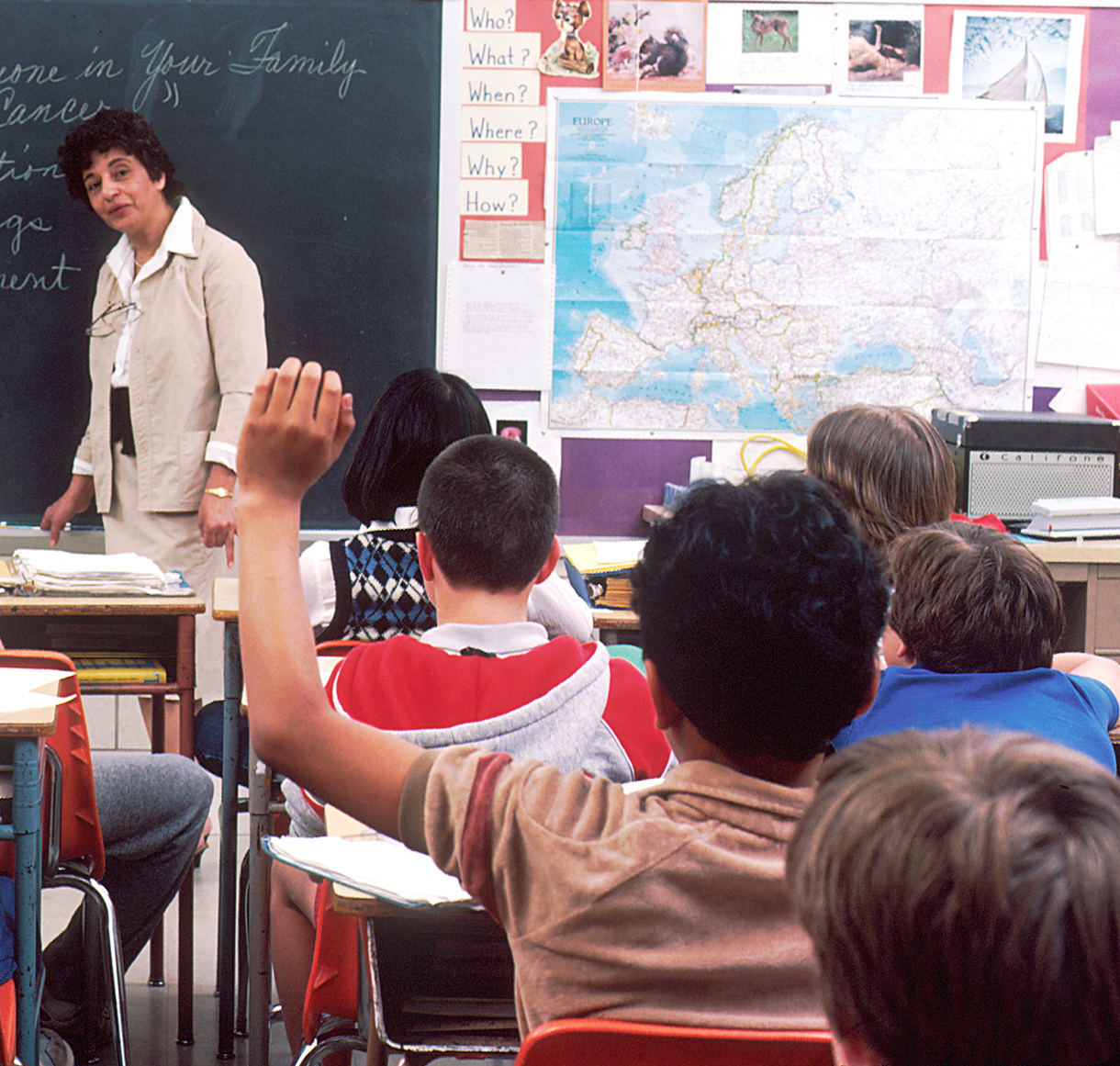 PROVIDENCE, R.I. [Brown University] —A school is more likely to retain effective teachers, a new study reports, if it is led by a principal who promotes professional development for teachers, is characterized by collaborative relationships among teachers, has a safe and orderly learning environment and sets high expectations for academic achievement among students, a new study reports.

The study, which focused on middle schools in New York City and used data from the Department of Education’s School Survey, broadens the context in which teacher effectiveness and student achievement is considered, its authors said.

“In recent years, researchers and policymakers have focused much of their attention on measuring and improving teacher effectiveness,” said Matthew A. Kraft, assistant professor of education and economics at Brown University and lead author. “However, teachers do not work in a vacuum; their school’s climate can either enhance or undermine their ability to succeed with students.”

With coauthors William H. Marinell, chief of learning and innovation in the Southbridge, Massachusetts, school district, and Darrick Shen-Yee, a doctoral candidate at the Harvard Graduate School of Education, Kraft looked at teacher and student responses to the School Survey as well as student test scores, human resources data and school administrative records for 278 public middle schools for the years 2008 to 2012.

“Using annual school survey data allowed us to explore, for the first time, how changes in the quality of individual school climates were linked to corresponding changes in teacher turnover and student achievement over several years,” Kraft said.

The researchers examined changes over time in leadership and professional development, high academic expectations for students, teacher relationships and collaboration, and school safety and order.

They found robust relationships between increases in all four dimensions of school climate and decreases in teacher turnover, Kraft said, suggesting that improving the environment in which teachers work could play an important role in retaining effective teachers. Kraft noted that the average turnover rate in New York City middle schools is 15 percent. That means, Kraft explained, that out of every 100 middle schools teachers in New York City, only 85 return to teach in the same school the next year. Of those 15 that don't return, nine leave teaching in the city’s public schools altogether and six transfer to teach in another New York City public school.

“The degree to which students and teachers feel their school is a safe, orderly learning environment is of central importance for student achievement in the New York City middle schools we studied,” the authors wrote.

These findings “replicate and extend previous research findings that schools with higher-quality school contexts have students who experience larger achievement gains,” the researchers wrote. They also noted that organizational improvements that take place over time correspond with increases in student achievement gains.

The study has policy implications that extend beyond individual classrooms to evaluations of school-wide organizational effectiveness, Kraft said.

“When aspects of the school context — for example, a principal who is an ineffective instructional leader, a school that lacks a consistent disciplinary code — are partly, or largely to blame for poor performance, efforts to measure and strengthen individual teacher effectiveness are unlikely to be adequate remedies in themselves,” the authors wrote.

In the study, the authors also suggested that school leaders with strengths in particular areas could be matched to schools with corresponding administrative or organizational weaknesses, using the four dimensions that most impacted the learning and teaching environment to promote teacher retention and spur improved student performance on standardized tests.