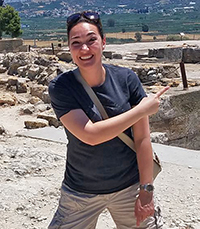 Sarah Bell's interests include cross-cultural connections through the identification of “vocabularies” of spatial arrangement, and the tracing of etymologies of spatial language, particularly in architecture associated with religious or cult worship, especially Minoan palaces. 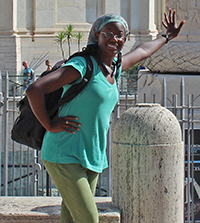 Erynn Bentley's interests include the art and archaeology of late antiquity and the early medieval period in the Mediterranean region and Europe, as well as the materiality and performativity of objects and places; cultural exchange and mobility; and public archaeology and museum curation. 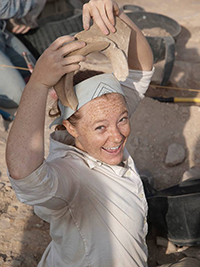 Emily Booker's academic interests lie in international ties, trade, and communication in the eastern Mediterranean, particularly in the Late Bronze and Early Iron Age, through a combination of archaeological, art historical, and textual analysis of materials. Her dissertation work focuses on anthropomorphic clay figurines from Cyprus dating to the Late Bronze Age to Early Iron Age, considering issues of local appropriations of foreign influence and conceptions of the human body. 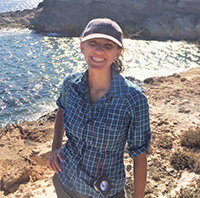 Liza Davis's primary research interests include the mechanics and effects of the spread of Christianity in the eastern Mediterranean during Late Antiquity; network analysis, spatial statistics, and GIS; geoarchaeology, soil science, and environmental history; and the preservation and presentation of cultural heritage. 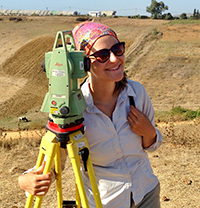 Julia Hurley's primary research interests are in foodways in the ancient world; Roman social and economic history; the archaeology of the Roman Empire, particularly the western provinces and the cultural interactions therein; environmental history; and digital approaches to studying the ancient world. 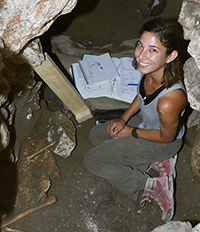 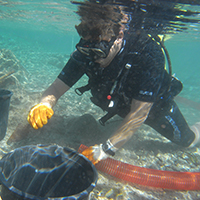 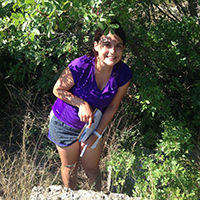 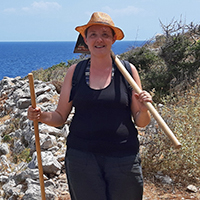 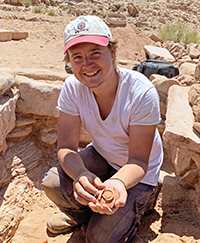 Max Peers’s research focuses architectural developments in Italy from the Hellenistic period to the Roman Empire, both at the domestic level, looking at perception and movement in houses, and at the scale of cities, such as the environmental impact of infrastructure projects. 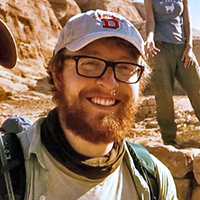 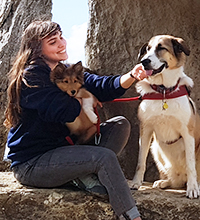 Ana G. San Martín's interests include feminist and gender archaeology; politics; postcolonial theory; prehistory of the Mediterranean, with special attention to the Bronze Age; connections and mobility between the eastern and western Mediterranean; ethnic/cultural identity; temporality; linguistics; and epistemology; as well as knowledge production and distribution. 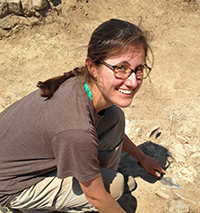 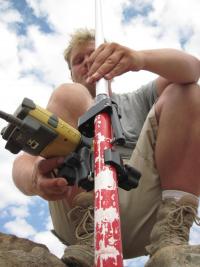 Martin Uildriks's interests include digital, virtual, and cyber-archaeology; (post-)colonialism; and writing systems; as well as archaeological methods and theory, drawing from his extensive fieldwork experiences as surveyor and digital archaeologist.