The Engaged Scholars Program (ESP) is a competitive, concentration-based program that allows students to combine academic, classroom-based learning with community-based, experiential learning. This year, which marks the third full year since the launch of ESP, four new departments are joining: Archeology and the Ancient World, Latin American and Caribbean Studies (LACS), Computer Science and History. 15 concentrations are now involved in the program.

Allen Hance, Director of Academic Engagement explained that ESP has evolved from the TRI-Lab (Teaching, Research and Impact), while solving the problem of scaling and the limited number of students involved. Where TRI-Lab typically admitted 10-15 students, there are currently 110 students in the Engaged Scholars Program, and it will continue to grow as more concentrations get involved.

“The key part [of ESP] is that it is concentration based,” explained Hance. “It’s essentially creating a pathway within a concentration for students who are interested in community engaged work.” He added on that the unique aspect of ESP is that the understandings of engaged scholarship differ from department to department. “We have a common framework - the four requirements - but those get implemented in different ways.”

Students apply to ESP when declaring their concentration, and if accepted to the program they are required to satisfy the four pillars: engaged courses, practicum (150-200 hours of internship/volunteer/fellowship or project), a seminar and a capstone.

Computer Science joining ESP was an “interesting case” said Hance, in that “it was very much student driven, even the organizing effort.”

Heila Precel ‘20, an officer of a student organization called CS for Social Change, became involved in the Engaged Scholars Program when she decided not to double concentrate in Public Policy and Computer Science. 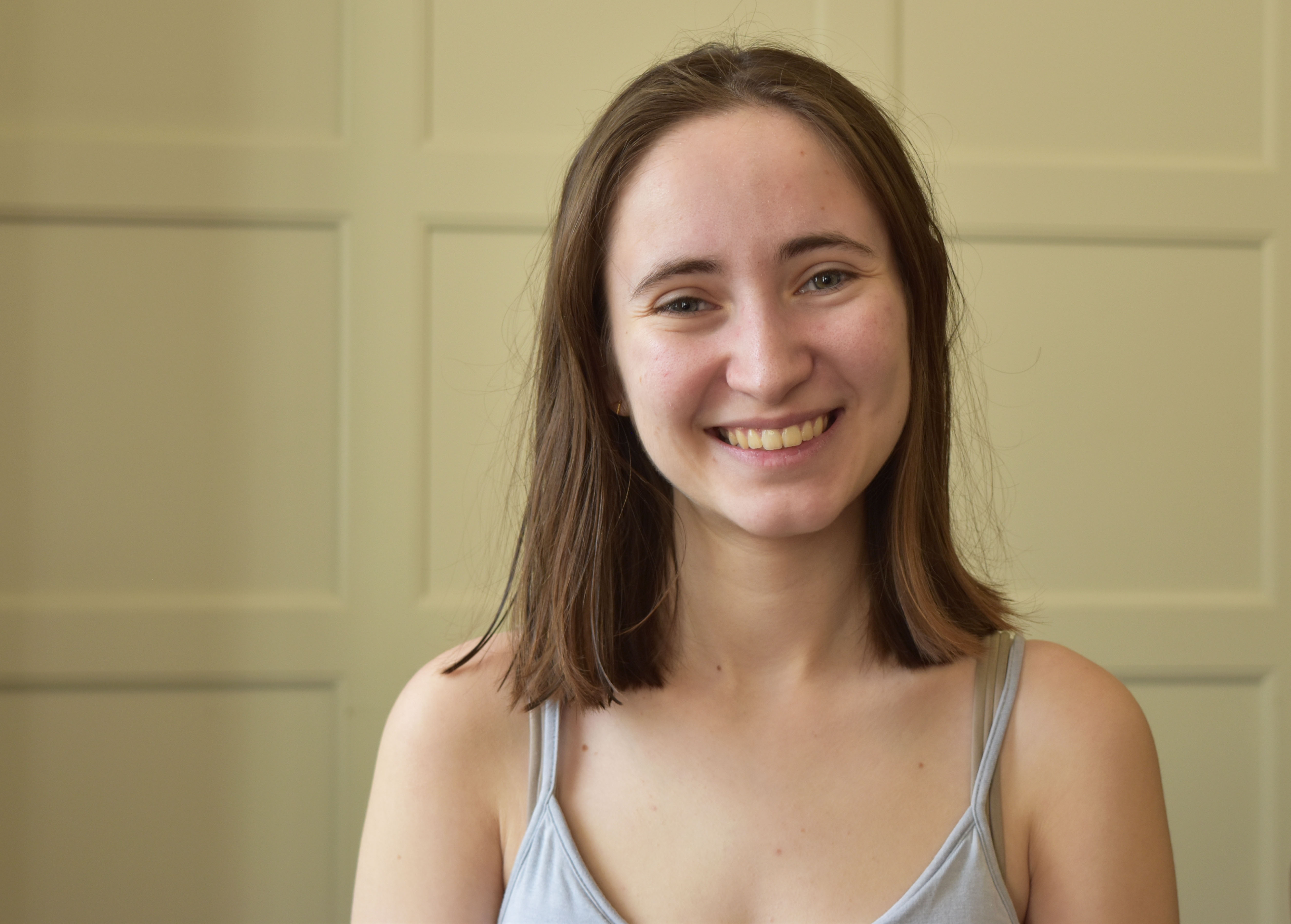 Heila Precel ‘20 is one of the two students essential in designing the ESP concentration for Computer Science.

Precel explained that regardless of student interest, the difficulty is that there are not many courses currently offered in the CS department that are engaged. “A lot of faculty care about the program but there isn’t ton of interest in developing new courses that would fit the program,” said Precel, “so we’re working around that.”

Faculty members and instructors can apply for Community-Engaged Course Development Grants from the Swearer Center in which they are given grants of up to $4000 per course in order to create or revise courses to be engaged with the community.

Visiting Associate Professor of Latin American and Caribbean Studies (LACS) Erica Durante said she’s in the process of applying for a course development grant, showing a paper full of notes on how to make her courses engaged. Her three courses offered every year in the CLACS department are already engaged themselves, including guest speakers from various fields, and group field work to places such as John Carter Museum, RISD museum and the anthropology museum.

She aspires to use the grant to invite guest speakers outside of the Brown community and host a mini conference, in which she’d invite Latin American publishers. “I have a lot of ideas [to revise the courses to be more engaged]” she said. “I have to improve the language and communication of how engaged they [the courses] are for students.”

Kiyomasa Kuwana ‘19 is part of the ESP in Education Studies and writing a thesis in the History department. He described the benefits of ESP as getting to know other students from different disciplines and gaining a deeper understanding of Providence and Brown from the seminars. “I’m looking forward to hear what people have done or plan on doing, across concentrations” he said. 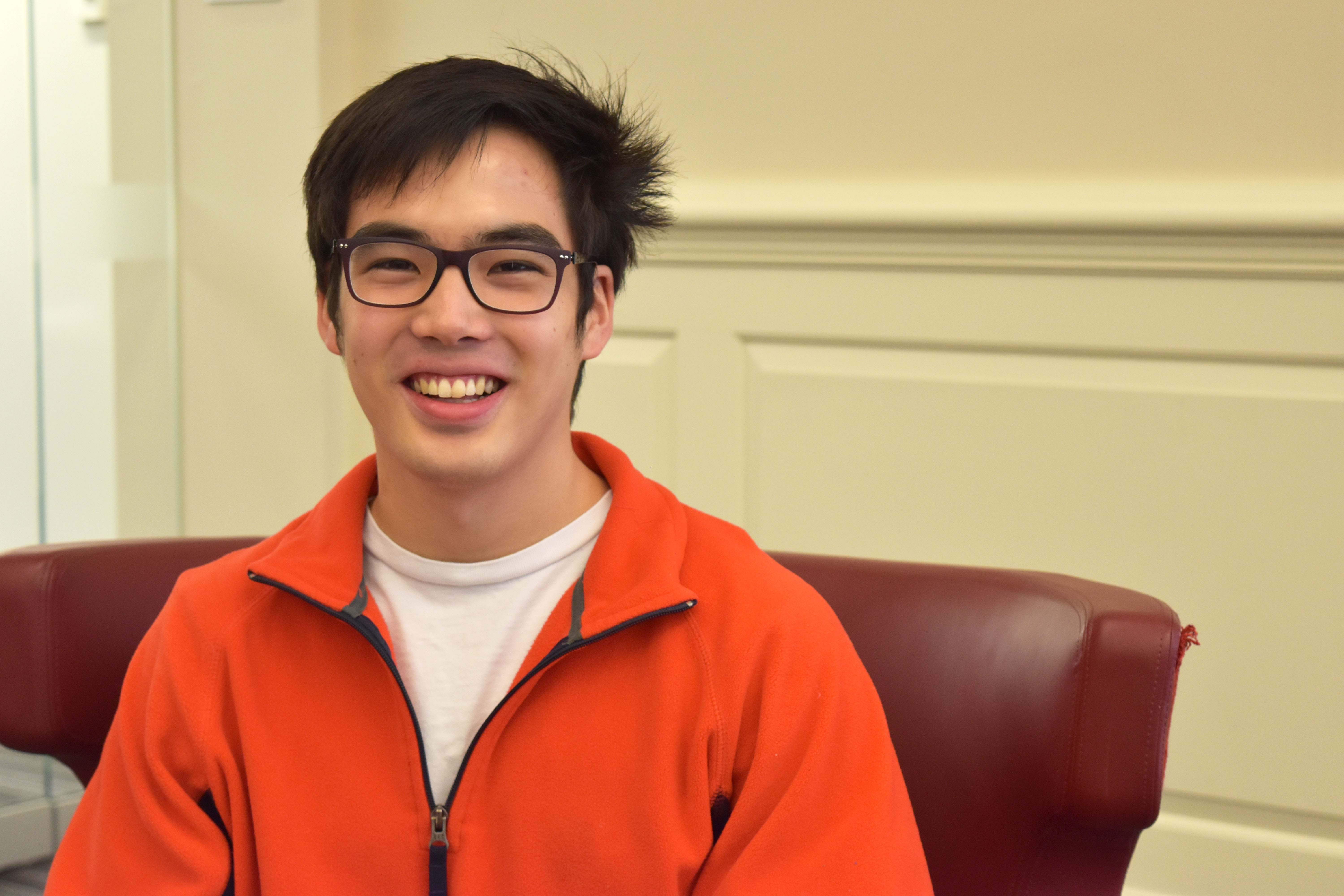 Kuwana warned, however, that writing a thesis in History and completing ESP in Education Studies is a lot to juggle. From previous student involved in ESP he heard that “ESP is like a thesis” by itself, Kuwana said. “Obviously you have to be dedicated in this work.”

He suggested interested students talk to students already in ESP. “It’s easy to read about the ESP program but the best way, really to get to know about anything, is to actually go and talk to the person that’s in the program” said Kuwana. “That’s how I got to know ESP.”

For the future, the Swearer Center has set a soft goal of having “approximately half the concentrations at Brown to offer an engaged scholars pathway,” Hance said. “After three years, we’ve gone from five departments to 15. So we are in sustainable growth trajectory.”

Interested sophomores should apply via ASK before declaration deadline Apr 1.