The neural basis of sequence monitoring

Humans perform sequences of tasks every day, such as making a cup of coffee. These ‘abstract’ sequences can be distinguished from motor sequences along a variety of dimensions. In contrast to a specific order of muscle activations, such as playing piano, found in typical motor sequences, abstract sequences consist of sub-goals that might be achieved by any of a number of actions.

Patients with frontal lobe damage have deficits in completing every day task sequences, even when they perform normally on non-sequential tests of executive function. Despite the importance of abstract sequences for understanding human behavior in health and for treating disease, relatively little is known about their neural mechanisms. Systematically answering this question is the defining goal of this research program.

Led by Professor Theresa Desrochers, previous work using a sequential decision-making task revealed a novel and necessary dynamic in the brain where activity in the rostrolateral prefrontal cortex (RLPFC) increased from the beginning to the end of each abstract sequence (“ramped”) using functional magnetic resonance imaging (fMRI) and transcranial magnetic stimulation (TMS) in humans. The goal of this project is to test the prediction that RLPFC and its associated network support sequence monitoring; and, simultaneously, develop an animal model of this human cognitive process that can be used for future cross-species hypothesis testing. 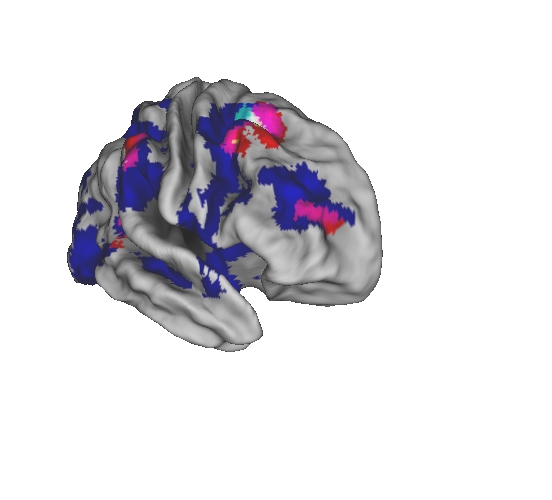 The experiments will use human fMRI, animal fMRI and direct manipulation of brain circuits in animals in order to test the researchers’ predictions. Together, the proposed experiments will compose a unique, cross-species investigation of the neural basis of abstract sequence performance. Such investigation is necessary to understand the complex yet ubiquitous sequences of tasks that make up daily life, and that patients with frontal lobe damage and Parkinson’s Disease often struggle with. This understanding could contribute to novel treatments and therapies for such disorders.