Three Brown University students have received graduate awards for the 2020/2021 academic year from the Carney Institute for Brain Science.

The Graduate Awards in Brain Science recognize early-career scientists who have made outstanding achievements as graduate students and have demonstrated strong potential for successful lifelong scientific careers. The Carney Institute received 15 applications from students in six graduate programs — biotechnology; biomedical engineering; molecular biology, cell biology and biochemistry; molecular pharmacology and physiology; neuroscience; and psychology. Below is a description of the awarded projects.

Deciphering the brain’s response to opioids 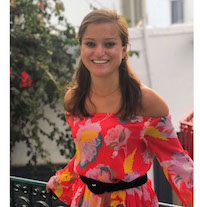 Working in the Kaun Lab, Jamie Catalano, a Ph.D. student in the Department of Molecular Pharmacology and Physiology, will use the fruit fly to develop a single-cell resolution map of opiate sensitive circuits that can provide a framework for understanding how the brain responds to addictive drugs.

“A greater understanding of the neural and molecular mechanisms underlying opioid addiction will help in development of more effective treatments,” Catalano said. “In order to define opiate sensitive neurons and circuits, I will functionally map the circuits responsive to fentanyl-mediated pain response and self-administration.” 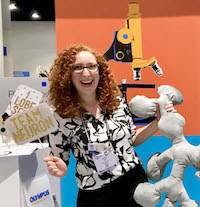 Lauren Fish, a Ph.D. student in the Neuroscience Graduate Program, will investigate the mechanisms that govern the neuromuscular junction. The neuromuscular junction, which is the specialized synapse between a neuron and a muscle fiber, is destabilized in debilitating diseases such as myasthenia gravis and amyotrophic lateral sclerosis (ALS).

Working in the laboratory of Carney-affiliated professor Justin Fallon, Fish will study the gene expression profile of muscle cell lines and synaptic structure in mice.

“The ultimate goal of this study is to explore previously unknown mechanisms that may be important for neuromuscular junction stability, and improve the context for the development of therapies for neurodegenerative and neuromuscular disorders,” Fish said. 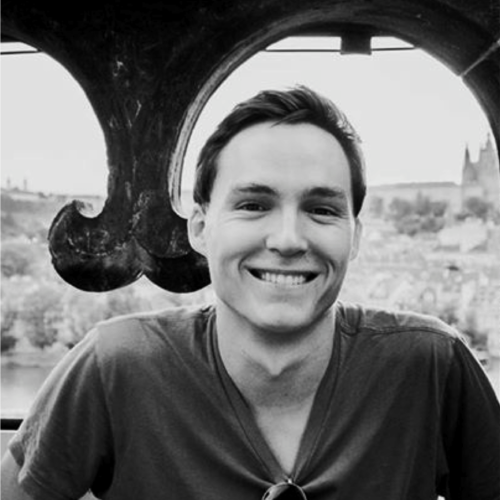 Joseph Heffner, a Ph.D. student in the Department of Cognitive, Linguistic & Psychological Sciences, will work with Oriel FeldmanHall, Manning Assistant Professor of Cognitive, Linguistic, and Psychological Sciences, to investigate how people resolve dilemmas that trade off self-interest, such as prioritizing one’s time or money and prioritizing concern for welfare of others.

When asked about his goals for the project, Heffner said: “I will develop computational models of social learning to explain how people make prosocial choices under environmental pressures, such as stress or unequal resources.”

Heffner received a B.S. in psychology with honors and a B.A. in philosophy from the University of North Carolina at Chapel Hill in 2013. His award is supported by the Howard Reisman ’76 Family Graduate Fellowship Fund, Dr. Daniel C. Cooper Graduate Award and the Macklin Bequest.

Read Coverage
News from Brown
Seen and ‘herd’: Collective motion in crowds is largely determined by participants’ field of vision