In the weeks following the death of Freddie Gray, Devin Allen’s photographs gave voice to his city’s pain during one of its darkest hours. His images of Baltimore document the struggle and humanity of protest, as well as the beauty found in community and everyday life. Born and raised in West Baltimore, Devin will reflect on his personal trials and tribulations, life before and after the 2015 uprising, and the issues that plague his city and many other ghettos across America.

An exhibition of Devin Allen's photographs that shares the name of the lecture will be on display at CSREA through May 2017.

Free and open to the public. Wheelchair accessible. Reception at CSREA to follow. 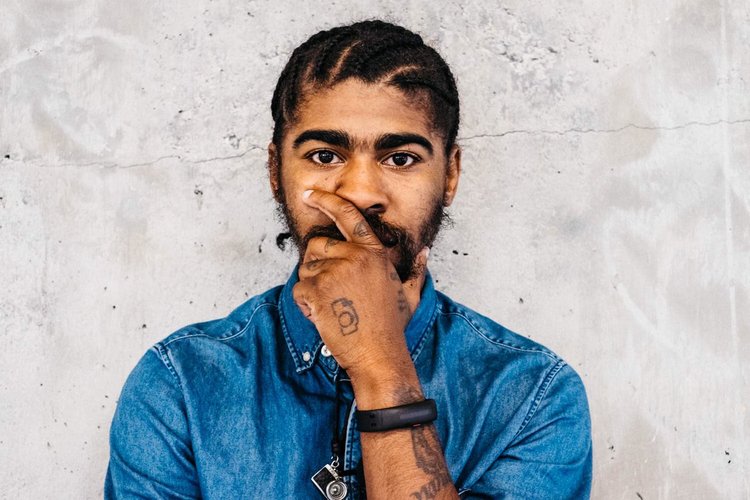 Photographer Devin Allen was born and raised in West Baltimore, surrounded, as he describes, “by crime, drugs and murder.” Photography offered him not only a means of rediscovering his community’s beauty, but a way to survive. Allen received national attention for his photographs of the protests in Baltimore following the death of Freddie Gray, one of which landed on the cover of TIME magazine in May 2015.

"Rising/Uprising in Baltimore: A Beautiful Ghetto" Artist Talk with photographer Devin Allen
The Story Behind the Baltimore Photo That Landed on the Cover of Time | SuperSoul Sunday | OWN