Amidst the many challenges of 2021, researchers in Brown University's Carney Institute for Brain Science contributed a whirlwind of scientific advances and news about the brain.

From announcements of major philanthropic gifts to support cutting-edge brain science at Brown, to groundbreaking research that demonstrated the first human use of high-bandwidth wireless brain-computer interface, below in reverse chronological order are Carney's top stories of 2021. 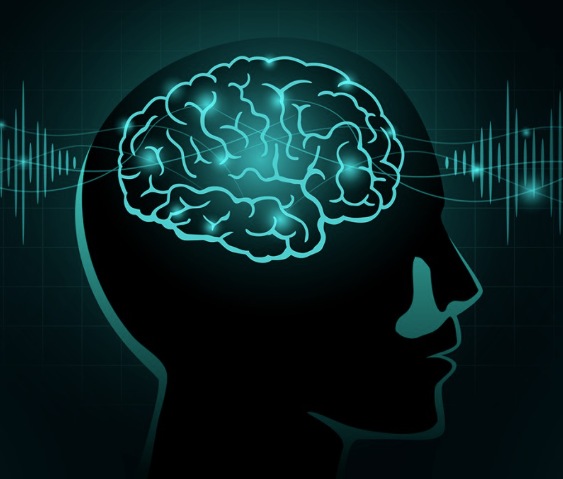 The discovery of electrical signals in the brain associated with OCD could enable an emerging type of adaptive deep brain stimulation therapy as an improved treatment. 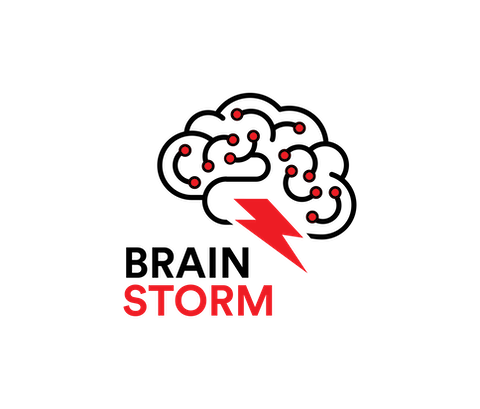 Carney launched BRAINSTORM, a program that is bridging the gap between basic brain science research and clinical applications for mental well-being. 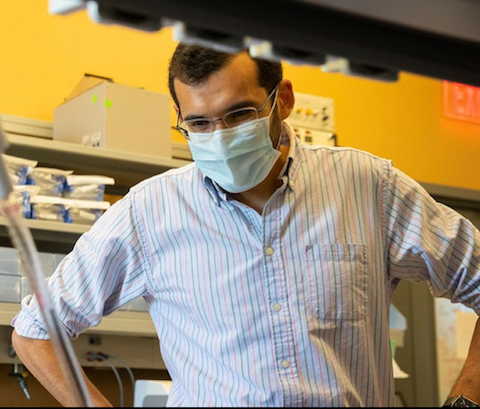 Ahmed Abdelfattah received a five-year, $1.5 million grant from the National Institutes of Health to support research to shed light on brain activity, which could ultimately benefit patients facing a range of disorders. 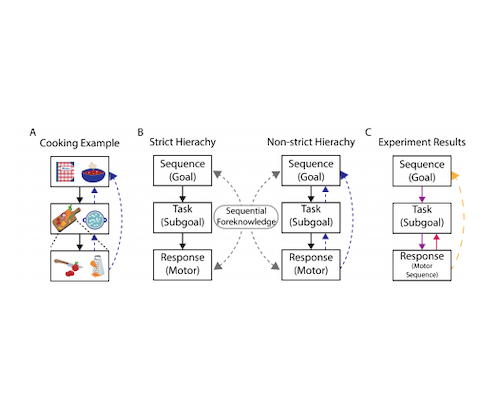 Study showcases how complex behaviors can be performed on ‘autopilot’

When completing a routine task like making a cup of coffee, each motion happens more or less automatically. A study by Carney researchers described how these behavioral processes work. 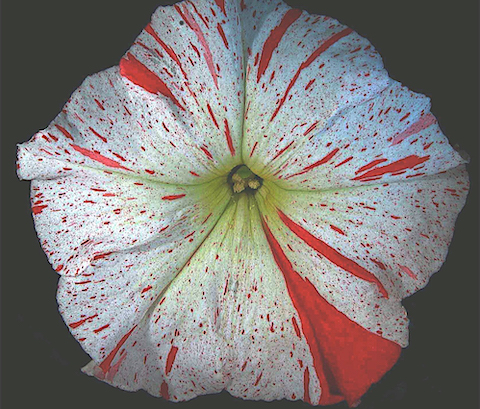 Beware the ‘molecular parasites’ involved in aging and disease

Carney-affiliated researcher John Sedivy was the lead author of a sweeping review article that discusses the latest thinking and research around transposons. 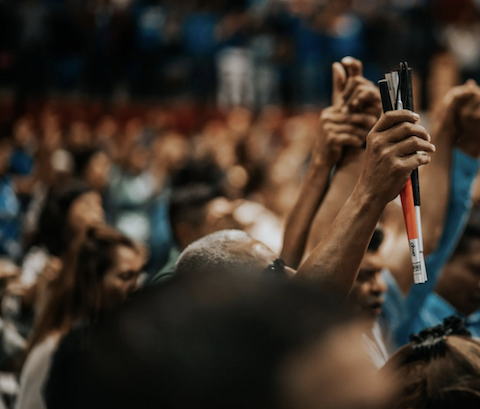 Scholars found that brain science bolsters long-held notions that people thrive when they enjoy basic human rights such as agency, freedom from want, and freedom from fear. 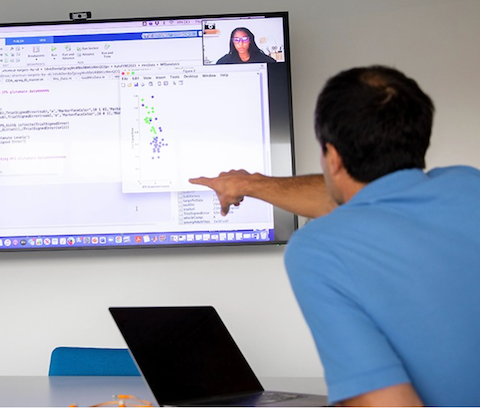 Through a nine-week program organized by the Carney Institute, undergraduates from multiple universities learned the building blocks of computational brain science, a growing and increasingly important field. 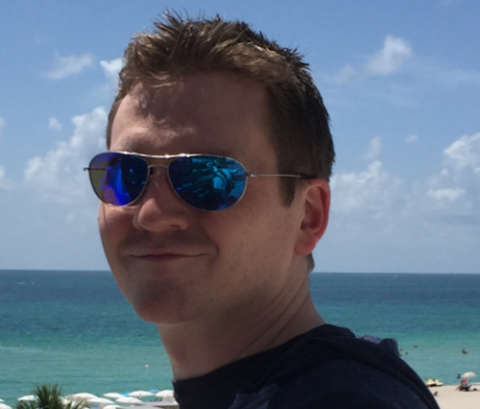 The generous gift from the Cooper family will endow the Dr. Daniel C. Cooper Graduate Award Fund to recognize graduate students who have made outstanding research progress and demonstrate strong potential for successful lifelong scientific careers. 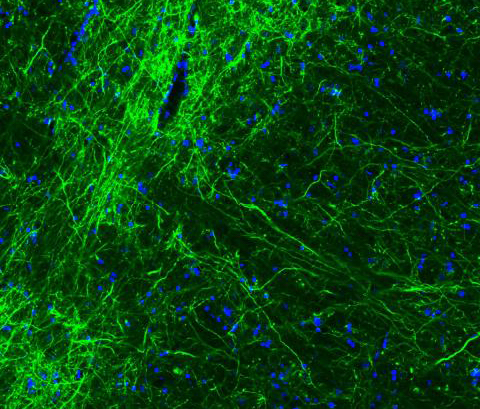 Carney researchers identified how dopamine is transmitted throughout the brain during reward-based learning, providing a new take on traditional understanding of dopamine neurotransmission. 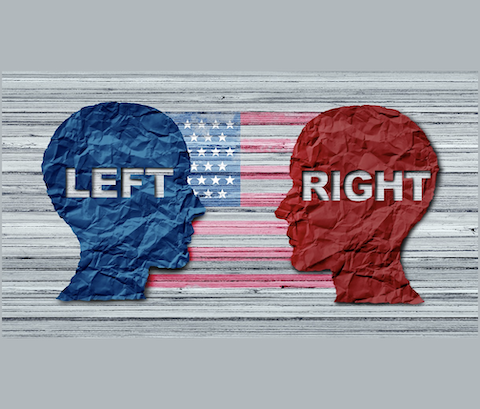 A study on political polarization led by a Carney team showed how an aversion to uncertainty is often associated with black-and-white political views. 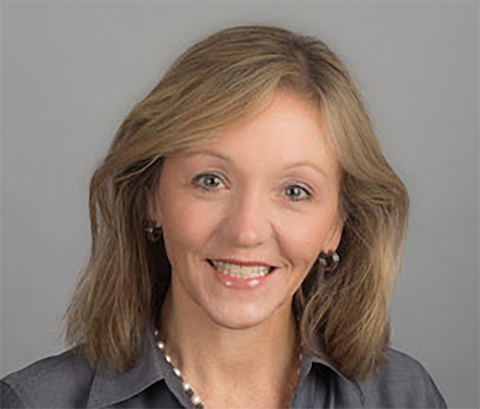 Carpenter named president-elect of the Society for Biological Psychiatry

Dr. Linda Carpenter, a member of the Carney Institute Executive Committee, was elected the next president of the Society for Biological Psychiatry. 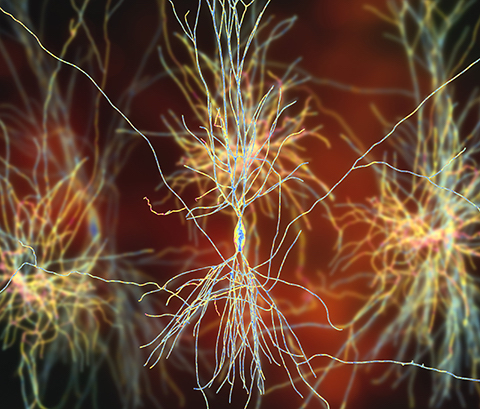 By bringing together biomedical research and discovery with world-class physician-scientists advancing care for patients with Alzheimer’s, the center aims to accelerate the pace of development for novel treatments and cures. 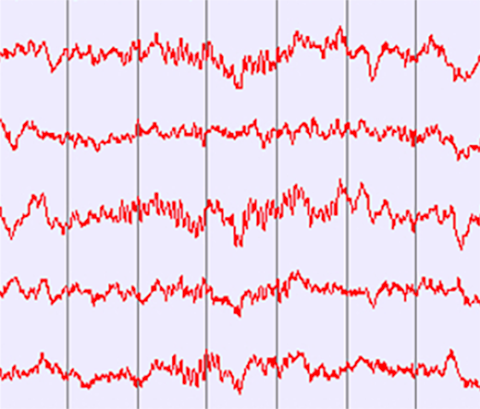 Bradley Hospital received a $10 million award from the National Institutes of Health to create the first and only research center focused on pediatric sleep patterns, circadian rhythms and mental health. The new Center for Sleep and Circadian Rhythms in Child and Adolescent Mental Health is led by Mary A. Carskadon, a Brown adjunct professor affiliated with the Carney Institute. 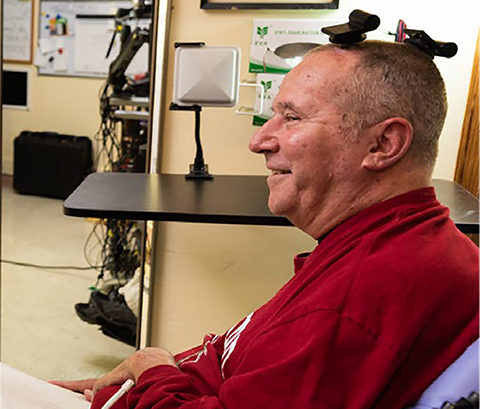 In an important step toward a fully implantable intracortical brain-computer interface system, BrainGate researchers demonstrated the first human use of a wireless transmitter capable of delivering high-bandwidth neural signals. 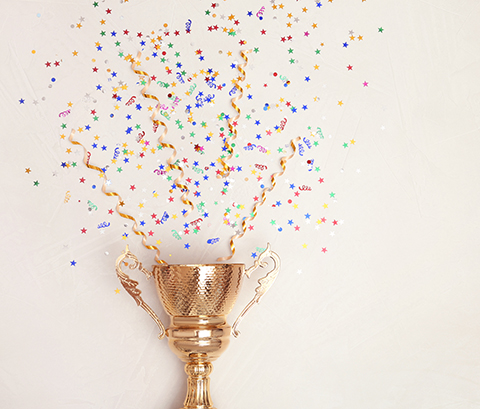 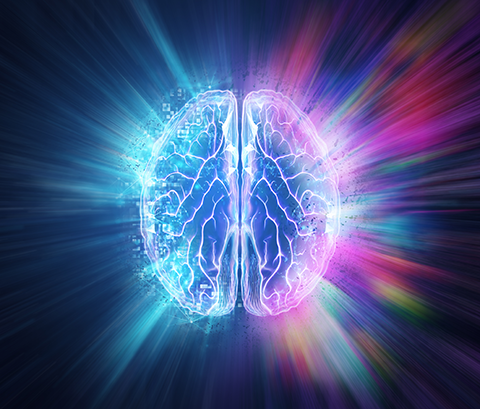 Why even try? Using brain science to answer one of life’s biggest questions

A study from a Carney research team sheds light on the cognitive processes that occur when humans decide to exert mental effort. 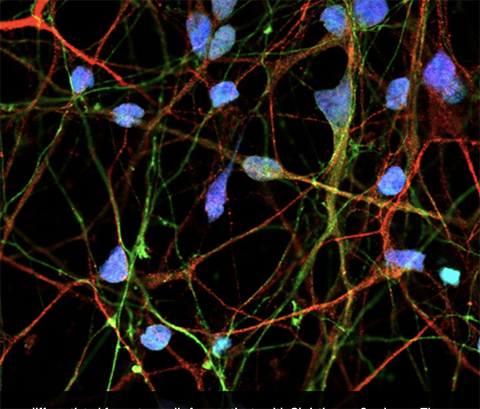 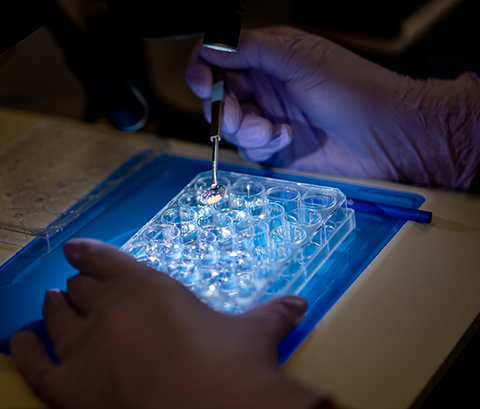 $25 million gift to Brown will fuel innovation in brain science

The generous gift will support computational brain science and endow a program to promote innovative research. 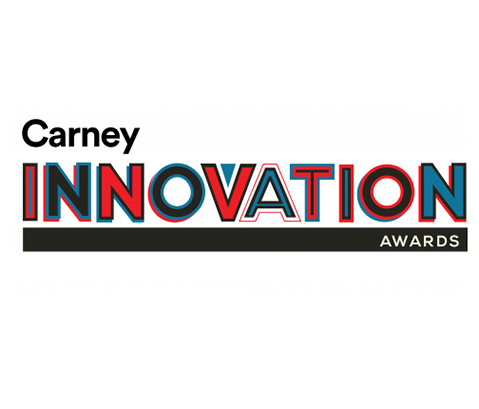 The awards support early-stage projects that are too new to attract external funding but have great potential to advance science and benefit society. 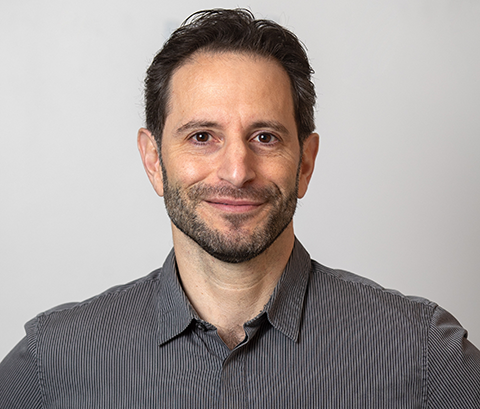 Michael J. Frank, who directs the Center for Computational Brain Science in the Carney Institute for Brain Science, was named one of two recipients of this year’s Troland Award.