What is meant by Collaborative Research?

Collaborative research (cooperative research) means that the research is being conducted at one or more domestic sites and that each site is under the control of a local participating investigator. Each site will be operating on the same overall study aims and hypothesis under a single protocol but do not need to be conducting the same specific research activities at each site. This typically involves a lead site that receives the grant or contract directly from a sponsor and then establishes a subaward or subcontract to each participating site. The research could be a clinical trial, an observational study, or a basic clinical research study.

The single IRB mandate of the revised Common Rule, effective ​January 20, 2020* is a set of federal policies that require non-Exempt, federally-funded, cooperative research to rely on one IRB for study review and approval. The regulation applies to all sites in the United States participating in a federally funded cooperative research study (involves more than one site) approved on or after the effective date of January 20, 2020 with the exception of: 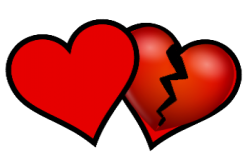 In accordance with 45 CFR 46.114, any institution covered by this policy that is engaged in cooperative research must rely upon approval by a single IRB for that portion of the research that is conducted in the United States. There are three basic components for considering whether an institution is engaged:

There are certain situations where it may seem that an institution or organization is engaged but they actually are not. The following information is based on OHRP's detailed guidance.

If Brown is the lead site you will need to contact the HRPP at least three (3) weeks before the internal OSP grant submission deadline, to discuss the use of an sIRB. Consider the following:

Once it has been determined that you are conducting non-Exempt, cooperative research and that your research partners are engaged, you will need to enact a reliance agreement. A reliance agreement is a written contract between two or more research partners used to document the delegation of IRB review responsibilities. Brown is only able to be the IRB of record for up to 3 sites total, including Brown. Studies that involve more than 3 sites must either a) rely on one of the other sites or b) contract an independent IRB.

A reliance agreement can be established as: 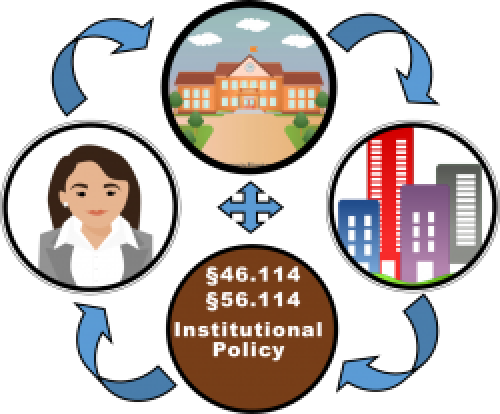 For questions regarding sIRB and Reliance Agreements, please contact our IRB Collaborative Research Manager, Sheila Vandal, at (401) 863-9206 or [email protected].