At Brown, there are many different opportunities for students and scholars with an interest in antiquity to engage with one another.  The Classics Department has a number of annual lectures that have been named in honor of some of our great scholarly faculty and friends. 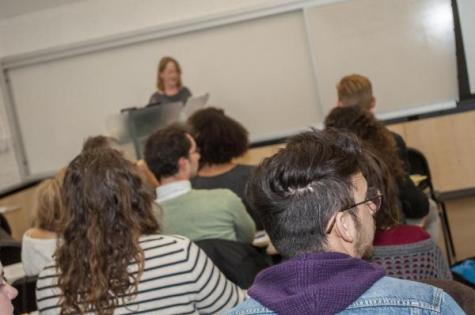 In addition to the annual endowed lectures, the department also participates in other recurring lectures, seminars, and colloquia throughout the academic year.