As a well-regarded population studies research and training center, the PSTC seeks to build and support collaborative teams that span disciplines and geographies and integrate research with training. It is a place where economists and sociologists work together to understand income inequality, where anthropologists and epidemiologists collaborate in training scholars in reproductive health, and where scholars from five or more disciplines gather weekly to listen to research talks on topics such as climate change, abortion, health disparities, or innovative research methodolgies.

The Center provides a dynamic environment in which our researchers contribute to the resolution of human population issues in the 21st century through interdisciplinary collaborations with a global perspective. Our scholars are committed to a population science that recognizes that people and places are connected, and that health and well-being are intertwined with our social, economic, and political systems.

Few population centers around the world have attempted to integrate all three disciplines [Anthropology, Economics, and Sociology] into the core of the Center, and none has achieved the level of sustained integration that is the hallmark of the PSTC.

The PSTC was established by a small core of Sociology faculty in 1965. Research in the early years was focused on social demographic topics like population distribution, family and households, and development. Today’s associates continue the Center’s legacy of excellence in research and training and emphasize the collection of original, international data and local ethnographic approaches. New research topics have developed, such as the application of spatial research to population studies. The Center received its first National Institute of Health (NIH) infrastructure grant in 1991, with continued support to this day. 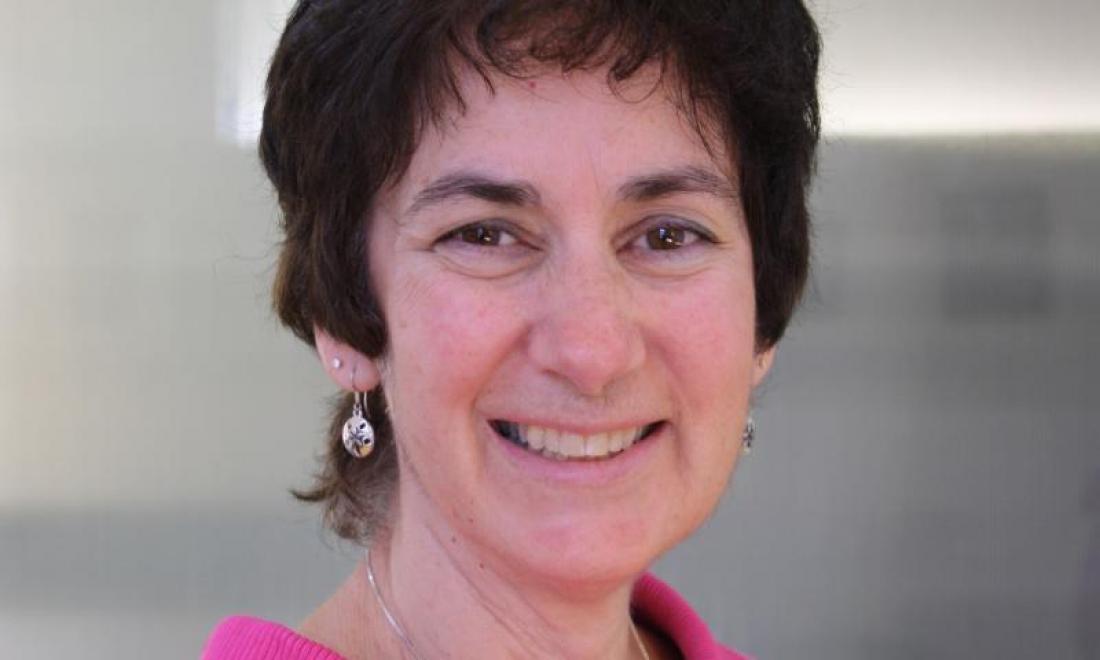 "I love working at the PSTC. The best feeling for me is to know that I am helping people attain their goals. The students and faculty are great to work with and the staff members that I work with are stellar! I am happy to be a member of the PSTC family."