PSTC sociologist Jennifer Candipan has received a Research Grant on Education - Large from the Spencer Foundation to pursue novel research that will explore the relationship between neighborhoods and schools and their combined and independent effects on students’ mental health and educational attainment from childhood into early adulthood.

Along with co-investigators Katrina Walsemann of University of Maryland and Nicole Hair of University of South Carolina, Candipan will utilize data from the Panel Study of Income Dynamics (PSID) as well as over three decades’ worth of administrative data from neighborhoods and schools. The researchers plan to apply the data to measure changes in racial and ethnic segregation of schools and neighborhoods alongside students’ mental health and education outcomes.

“This project aims to contribute new knowledge about how racial/ethnic segregation in neighborhoods and schools relates to mental health and academic persistence from childhood to early adulthood,” Candipan explained.

Candipan and her co-investigators are also interested in situations in which schools experience differing rates of racial/ethnic change from the neighborhoods they serve, and on the effects this can have on children. "We hope that our research will inform urban, housing, and educational policies, since these areas are linked. We also hope our study will shed light on how changes occurring within neighborhoods and schools may also affect children, which is important given how urban demographic change is reshaping cities across the U.S.” 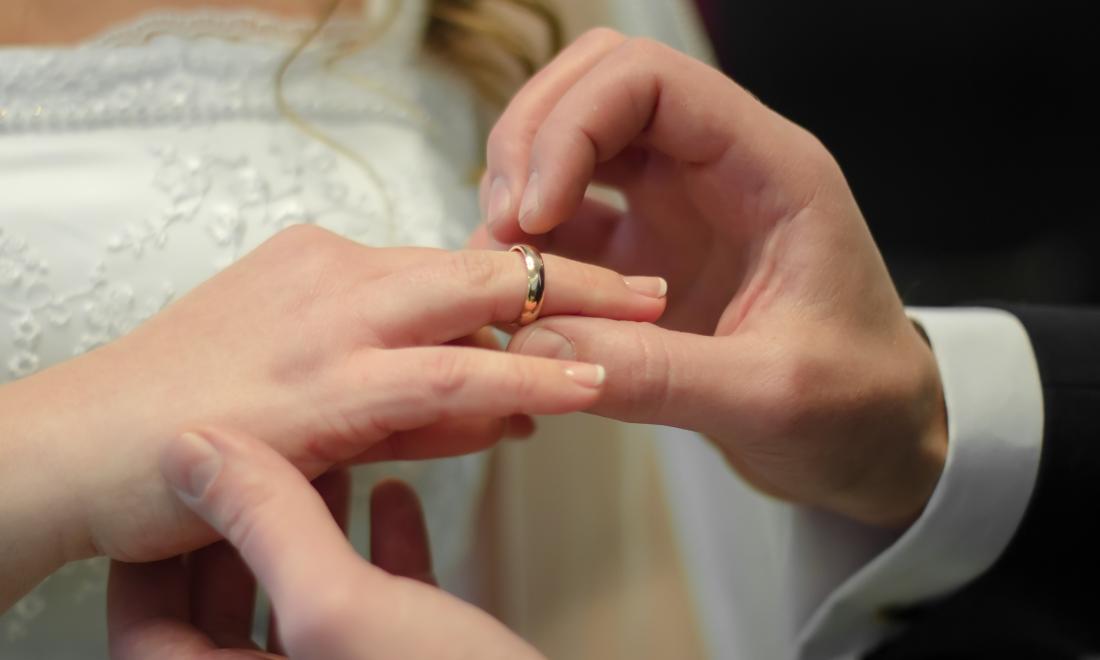 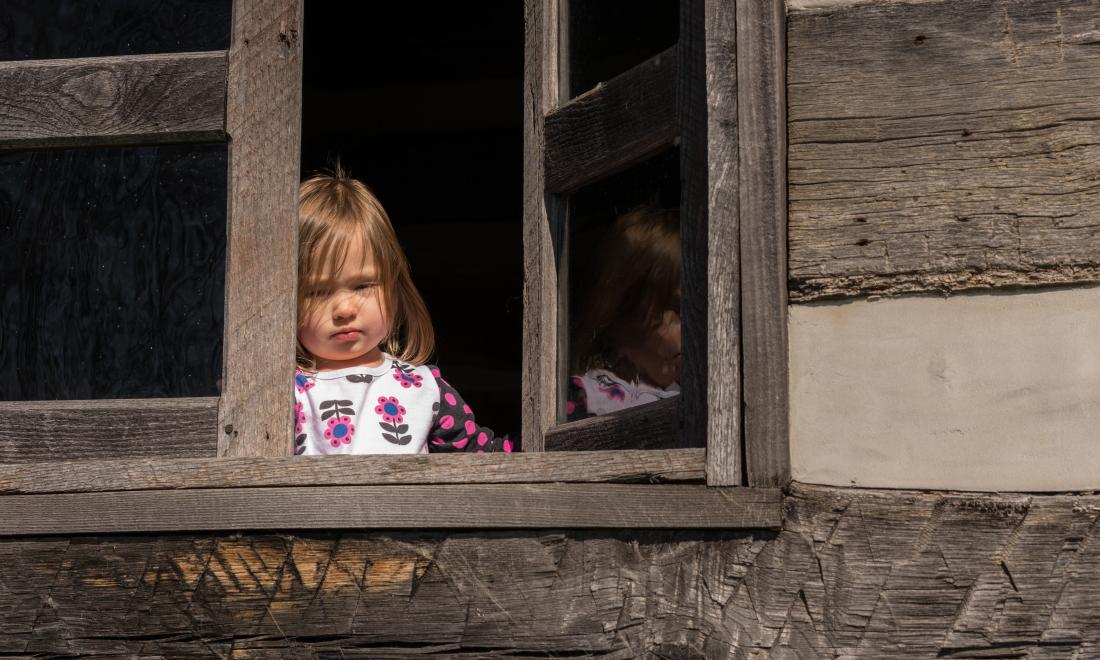 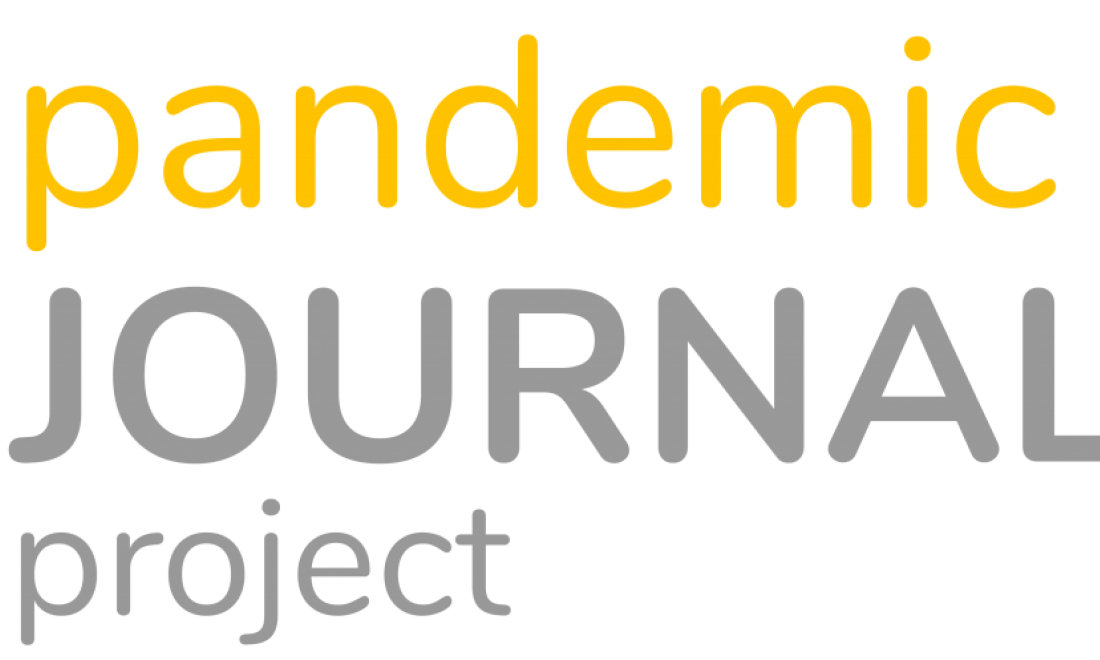 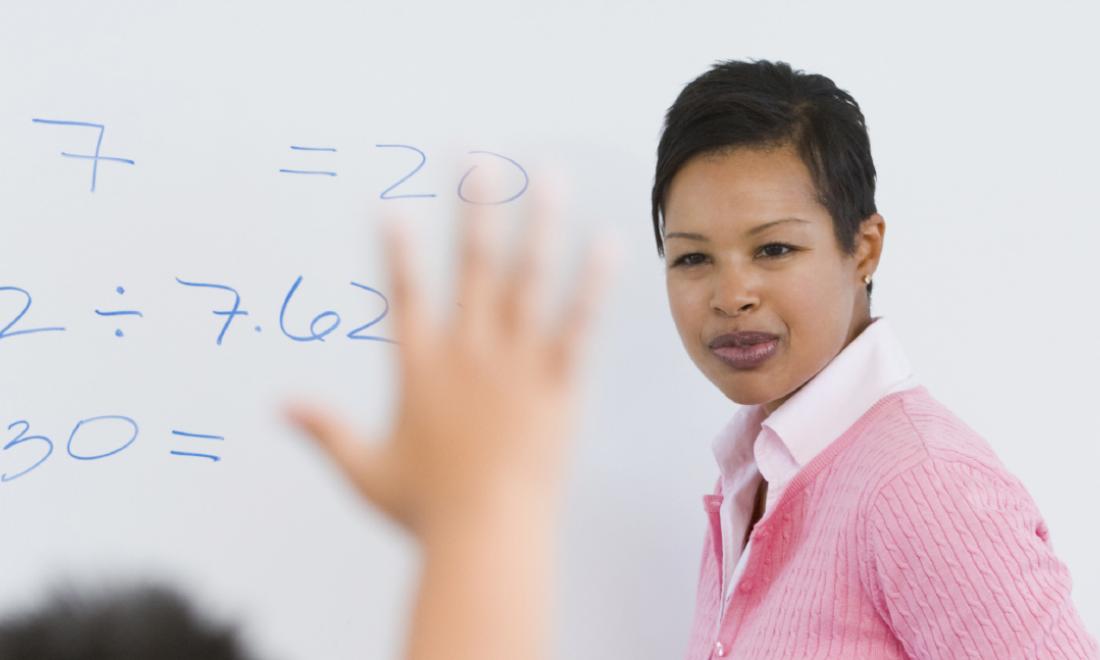