PSTC sociologist Jennifer Candipan has co-authored a new article in Demography exploring the relationship between charter schools and neighborhood segregation. Candipan and her co-investigators, sociologists Peter Rich and Ann Owens, used data from the census and a national sample of more than 1,500 metropolitan districts over ten years to investigate how residential and school segregation—which have historically been linked through neighborhood-based school assignment policy—are affected when neighborhoods and schools are decoupled through increased charter school options.

“First, we are not advocating using charter schools as a neighborhood integration tool. Second, I should note that integration does not equal diversity,” Candipan noted. “That said, in our paper, we outline some policy implications of our findings. While it may not be intended, unfettered school choice may exacerbate, rather than neutralize, the color line by allowing parents to selectively sort and segregate into separate schools. To combat such sorting, local school districts could instead adopt diverse-by-design charter school policies, such as weighted lotteries, controlled choice, and diversity-conscious admissions algorithms to ensure that charter schools operate more like racially inclusive magnet schools.”

Candipan’s previous research, which has demonstrated that white parents living in gentrifying neighborhoods often bypass local school options and that as neighborhoods become whiter, schools do not experience a proportionate demographic change, also exemplifies the complicated relationship between neighborhood and school segregation. 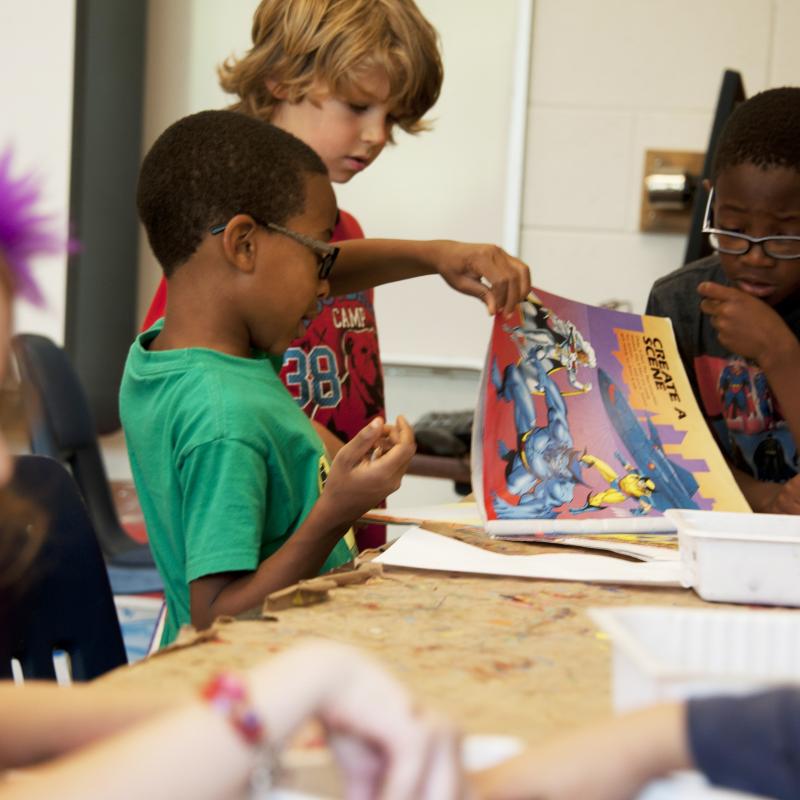