Professor and Chair of Anthropology 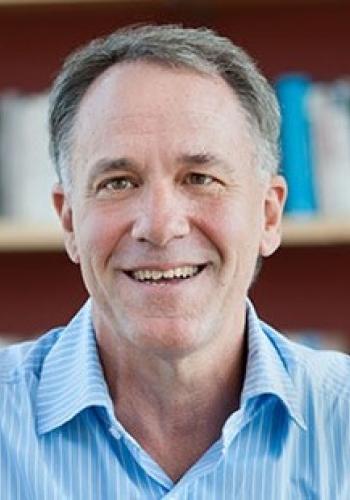 Daniel Jordan Smith joined the Department of Anthropology at Brown in 2001 after two years as a Mellon postdoctoral fellow at PSTC. Smith conducts research in Nigeria focusing on a range of issues, including population processes, political culture, kinship, gender, and health.

He won the 2008 Margaret Mead Award for his first book, A Culture of Corruption: Everyday Deception and Popular Discontent in Nigeria (Princeton University Press, 2007). Smith’s second single-authored book, AIDS Doesn’t Show Its Face: Inequality, Morality, and Social Change in Nigeria (University of Chicago Press, 2014) won the 2015 Elliott P. Skinner Award from the Association for Africanist Anthropology. His most recent book is To Be a Man Is Not a One-Day Job: Masculinity, Money, and Intimacy in Nigeria (University of Chicago Press, 2017).

Smith has completed several major research projects with grants awarded by NSF and NIH, among others, with a primary focus in the HIV epidemic in Nigeria. He was the recipient of the 2007-9 William C. McGloughlin Award for Teaching Excellence in the Social Sciences and in 2015 he was appointed Royce Family Professor of Teaching Excellence. From 2006-2011 he served as PSTC Associate Director. He is currently Director of the Watson Institute's Africa Initiative.