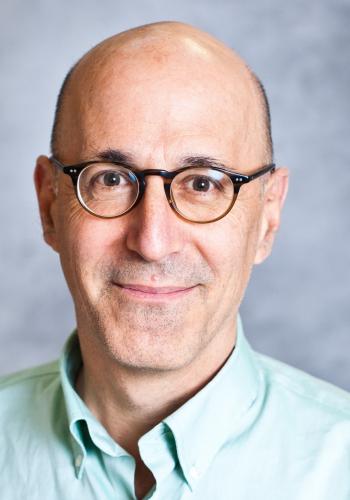 David Weil is an alumnus of Brown (AB, History, 1982) and returned to Brown as an Assistant Professor in 1990. He has been a Research Associate of the National Bureau of Economic Research since 1997 and is also co-director of the Project on African Development Successes of the NBER.

Weil has written widely on various aspects of economic growth, including the empirical determinants of income differences among countries, the accumulation of physical capital, international technology transfer, and population growth. He has also written on assorted topics in demographic economics including population aging, Social Security, the gender wage gap, retirement, and the relation between demographics and house prices. His current work examines how differences in health contribute to income gaps among countries. His undergraduate textbook on economic growth has been translated into six languages.

Weil's current research projects examine the role of health in explaining differences between countries in the level of income per capita as well as the macroeconomic effects of demographic change.