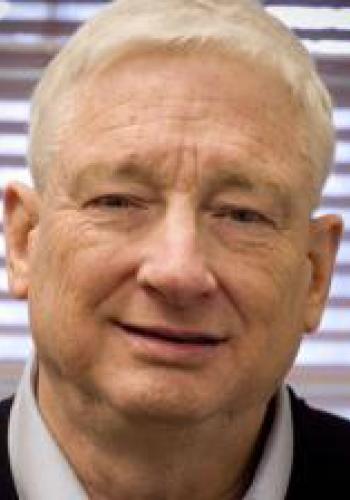 Dennis Hogan joined Brown University and the PSTC in 1995 as Professor of Sociology. He served as Director of the Population Studies and Training Center until 2000.

Hogan is interested in the life course of American adolescents and the ways opportunities in local environments and resources of parents are converted into successful transitions to adult life. His research includes studies of the health and disability of children and adolescents; population prevalence; access and use of needed medical and supportive services; educational and employment aspirations and experiences; and the impacts of children with disabilities on the lives of other family members.

Hogan has studied reproductive and child health in developing-country populations. His research has resulted in studies of women’s reproductive behaviors and dangers to their well-being, most recently Ethiopia, and participation in a longitudinal study of young people in Ethiopia as they become adults. He is collaborating with researchers at the Institute for Community and Public Health at Birzeit University, Ramallah, the occupied Palestinian territories, on research and on establishing a center for population research.

“Quality of Life, Human Insecurity, and Distress among Palestinians in the Gaza Strip Before and After the Winter 2008–2009 Israeli War.”  Weeam Hammoudeh, Dennis Hogan, Rita Giacaman. Quality of Life Research 22 (2013) 2371-2379.