Professor of Population Studies and Environment and Society (Research) 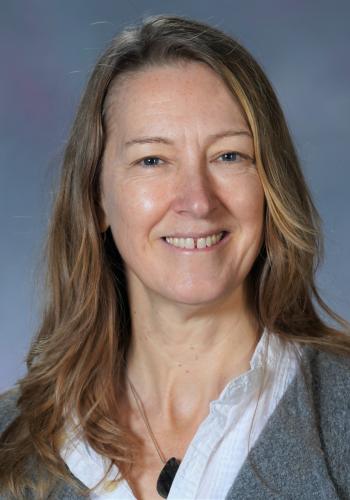 Elizabeth Fussell is a sociologist and demographer. She joined Brown University and the PSTC in 2014. Her research focuses on environmental drivers of migration and social inequalities in migration, health, and other post-disaster outcomes. She is also Editor-in-Chief of the Springer journal, Population & Environment. Since 2005, when she was an Assistant Professor at Tulane University and Hurricane Katrina hit the Gulf Coast, she has investigated the long-term effects of that disaster on the residential mobility, health, and wellbeing of the residents of New Orleans using innovative methods and datasets. She has extended this research agenda to study the effects of hurricanes and other exogenous shocks on migration and internal migration systems in the United States, with a new focus on Puerto Rico. Her research is supported by the National Institutes of Health, the National Science Foundation, and the Russell Sage Foundation. Fussell is an author on the Fifth National Climate Assessment’s Chapter on Human Social Systems.

“Weather-related hazards and population change: A study of hurricanes and tropical storms in the U.S., 1980-2012.” (with Sara R. Curran, Matthew Dunbar, Michael A. Babb, LuAnne Thompson, and Jacqueline Meijer-Irons. Annals of the American Academy of Political and Social Sciences, 669: 146-167. (2017).

“Recovery Migration after Hurricanes Katrina and Rita: Spatial Concentration and Intensification in the Migration System.” (with Katherine Curtis and Jack DeWaard. Demography 52(4): 1269-1293. (2014).

Institute at Brown on Environment and Society