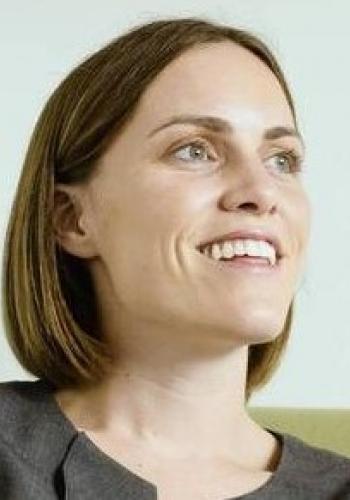 Emily Oster joined Brown University and the PSTC in 2015. She currently serves as a Faculty Research Fellow for the National Bureau of Economic Research.

Oster studies health and development economics. She has worked on issues of demand for medical testing (“Optimal Expectations and Limited Medical Testing: Evidence from Huntington Disease”) and the consequences of health information for behavior.

Oster's work extends to studying HIV in the developing world (“HIV and Sexual Behavior Change: Why not Africa?”), as well as issues of gender inequality (“The Power of TV: Cable Television and Women's Status in India”).

"Why is Infant Mortality in the US Higher than in Europe?" with Alice Chen and Heidi Williams. American Economic Journal: Policy, May 2016.