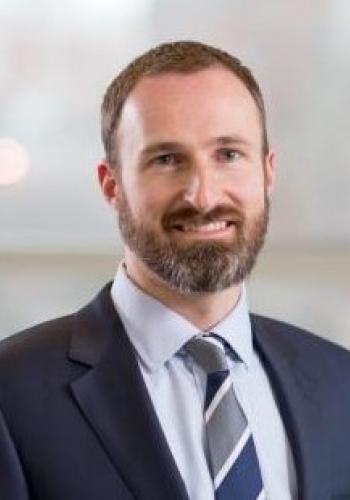 Eric Loucks joined Brown University and the PSTC in 2009. He focuses his research on identifying biological mechanisms by which social factors such as mindfulness, education, and early life adversity may influence cardiovascular disease.

Trained in physiology and pharmacology with a focus on biological mechanisms of cardiovascular disease, as well as in social epidemiology, Loucks has has generated research findings that have helped to better understand how biological factors such as inflammatory markers, epigenetics, blood pressure, obesity, lipids, amongst others, may be important mechanisms through which social factors could influence cardiovascular disease.

Loucks has published more than 75 peer-reviewed publications, and received wide coverage of research findings in outlets such as TIME Magazine and BBC News. He uses epidemiological methodological techniques such as propensity score matching and mediation analyses to probe into plausible mechanisms that could explain social disparities in health. He is now increasingly moving into practical applications of the work, including randomized controlled trials of mindfulness interventions to address social disparities in cardiovascular disease.