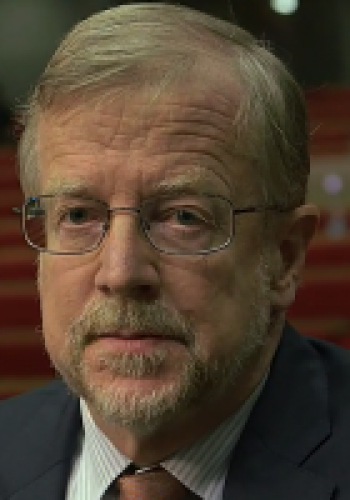 Vernon Henderson joined the Brown Economics Department and the Urban Studies Program in 1974, remaining there until 2013. He is now a School Professor of Economic Geography at the London School of Economics, as well as a visiting scholar at the PSTC.

Henderson's research focuses on urbanization in developing countries. He has on-going work in Indonesia and China, covering topics to do with urbanization but also land markets, infrastructure investment, corruption, and disaster aid delivery. He has recent work on urbanization in Sub-Saharan Africa, with a focus on the evolution of the urban system across and within countries and evolution of the built environment within cities, as related to changing institutional structures, economic growth and transformation, climate change, natural resource incomes, and democratization. His work is published in journals such as the American Economic Review, Journal of Political Economy, Review of Economic Studies, Journal of Urban Economics, Journal of Regional Science, and the Rand Journal of Economics.

Henderson is co-editor of the Journal of Urban Economics and the Handbook of Regional and Urban Economics, and serves on a number of editorial boards. He was a founder and president for 8 years of the Urban Economics Association. Recent research has been funded by the World Bank, National Institute of Health and the National Science Foundation. He has provided recent policy advice to China, India, and other developing countries either directly or through the World Bank and McKinsey.