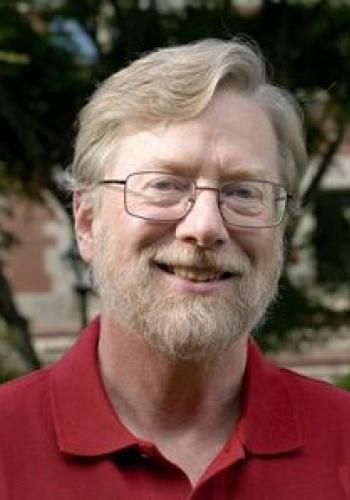 John Logan came to Brown in 2004. He is co-author, with Harvey Molotch, of Urban Fortunes: The Political Economy of Place. His most recent edited book is Urban China in Transition.

Logan has been gathering data on neighborhood change and individual mobility in U.S. cities in the period 1880-1940. Albany People and Neighborhoods shows the extraordinary amount of information that is available about neighborhoods. New York City History traces individual residents to see how their families, work, and neighborhoods changed between 1900 and 1920. His current work, the Urban Transition Historical GIS Project, focuses on mapping locations of residents in major cities in 1880 and 1940, a project supported by both the NIH and NSF.

Another current project is a study of the impact of Hurricane Katrina on the Gulf Coast. This study has expanded to encompass all hurricanes on the Gulf Coast in the past 50 years and has been supported by the NIH and NSF.

Logan has also studied social change in China. In 1999, with eventual support from the Mellon Foundation, he organized the Urban China Research Network. His current work uses new surveys and 2000-2005 census data to study residential mobility and patterns of segregation in major cities.