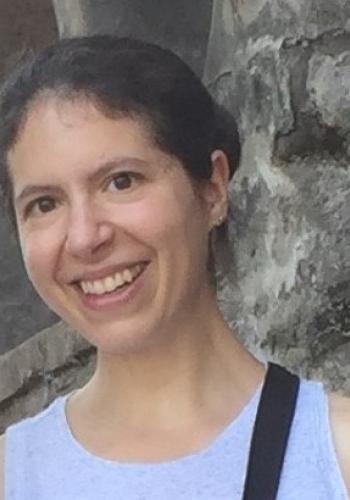 Katherine Mason joined Brown University and the PSTC in 2014. She is a medical anthropologist who has conducted ethnographic fieldwork in China and the U.S.

Mason is currently conducting a multi-sited ethnography of postpartum mood and anxiety disorders in China and the U.S., with a focus on low-income women and their families. This project includes longitudinal open-ended interviews with affected women and their families, as well as participant observation in the home during the postpartum period (first 3 months after the birth of a baby). For this project Mason has trained as a postpartum doula and has worked with local clinicians in Providence, RI and in Luzhou (Sichuan) China.

Mason is also a core consultant and advisory board member on the AmeRicans’ Conceptions of Health Equity Study (ARCHES), a multi-institutional, interdisciplinary, mixed methods study of health equity perceptions among Americans that will be based in Cleveland, OH. This project, which will run from 2017-19 is entitled "Who Deserves a Healthy Life?: How Implicit Deservingness Assessments Impact Efforts to Build a Culture of Health." The study is funded by the Robert Wood Johnson Foundation and is headed up by Sarah Willen at the University of Connecticut.

Mason, Katherine A. The correct secret: Discretion and hypertransparency in Chinese biosecurity. Focaal. 2016; 2016 (75).

Mason, Katherine A. H1N1 is not a Chinese Virus: The Racialization of People and Viruses in Post-SARS China. Studies in Comparative International Development. 2015; 50 (4): 500-518.

Mason, Katherine A. To Your Health! Toasting, Intoxication and Gendered Critique among Banqueting Women. The China Journal. 2013 69: 108-133 .